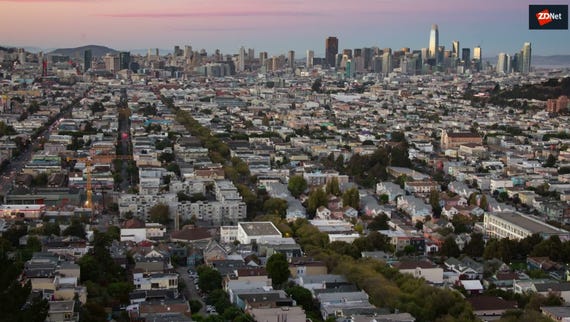 Microsoft is to use mapping and traffic data from navigation company TomTom across a number of its services including Azure and Bing Maps.

As part of the expanded deal, the companies said, TomTom will be "a leading location data provider" for Azure and Bing Maps. Azure Maps allows companies to build maps, routing and traffic data into their cloud-based apps, for example, to create Internet of Things, logistics and asset tracking services.

Building the maps in Azure reduces the latency to customer applications, said Tara Prakriya, partner group program manager of Azure Maps and connected vehicles. "Azure customers across industries end up winning when their geospatial data and analytics, TomTom data, and Azure Maps services are all running together in the same cloud," she said.

Mapping has become an unexpected battleground for tech companies. Google, for example, has been signing deals to get its Google Maps service used in cars. Late last month TomTom said it was selling its telematics business to tyre company Bridgestone for €910m ($1.03bn) so it could focus on its core location business.