Microsoft is putting the mobile versions of its Office applications for Windows on the back burner, and is instead prioritizing development for the Win32 and web versions of those applications.
Written by Mary Jo Foley, Senior Contributing Editor on Sept. 28, 2018 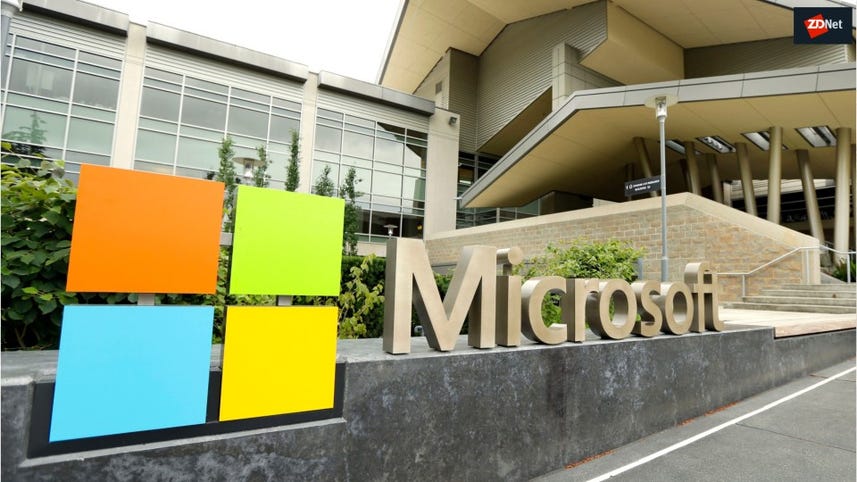 This week, Microsoft paved the way for potentially one fewer versions of Office by making it official that the Office Mobile apps on Windows are no longer a priority.

Microsoft isn't -- at least so far -- dropping support for this version of Office, but it isn't going to release any new features for them. Company representatives told attendees of the Microsoft Ignite conference for IT pros about this deprioritization, as noted by Neowin.net.

When I asked Microsoft if the company was putting Office Mobile for Windows on the back burner, a spokesperson confirmed the move with the following statement:

Microsoft's current list of mobile Office apps for Windows includes Word, Excel, PowerPoint, Outlook, OneNote, Teams, OneDrive, Skype, Skype for Business, Sway, Office Lens and Yammer. Of the apps on this list, OneNote is one which seems to be likely to remain as a UWP-only app, last we heard. I have a question in to Microsoft to verify this.

The Office Mobile apps for Windows worked on Windows 10 Mobile, which Microsoft is slowly but surely phasing out now that it is no longer in the consumer phone business. But they also worked on tablets, Surface Hub and HoloLens. In fact, on the recently introduced Microsoft Surface Go, the Office Mobile suite can be downloaded and used for free, as Office Mobile is free on devices with screen sizes of 10.1 inches or smaller.

The decision to deprioritize Office Mobile on Windows is definitely closely linked to Microsoft's decision to step away from Windows Mobile. But it also likely has to do with the growing acknowledgement by many inside and outside the company that the original UWP strategy has not been successful. Microsoft has been introducing ways to bring Win32 and Progressive Web Apps (PWA) to its Microsoft Store, alongside "pure" UWP apps.

On Windows, Microsoft is actively encouraging users on devices with screens of all sizes to opt to subscribe to Office 365 in order to use its Office apps. And maybe there will be PWA version of many/most/all of the Office apps in the not-too-distant future, too?

https://www.zdnet.com/article/hands-on-with-windows-10-upgrading-installing-and-activating-in-the-real-world/Here's everything you need to know before you repair, reinstall, or upgrade Windows 10, including details about activation and product keys.

https://www.zdnet.com/article/after-windows-10-upgrade-do-these-seven-things-immediately/You've just upgraded to the most recent version of Windows 10. Before you get back to work, use this checklist to ensure that your privacy and security settings are correct and that you've cut annoyances to a bare minimum.

https://www.zdnet.com/article/going-pro-how-to-upgrade-windows-10-home-without-hassles/You've got a new PC running Windows 10 Home. You want to upgrade to Windows 10 Pro. Here's how to get that upgrade for free. All you need is a Pro/Ultimate product key from an older version of Windows.