Mixed Reality 2019: Why the year ahead will be huge for enterprise AR/VR

The mixed reality landscape is still taking shape, but here's why enterprise training will embrace AR/VR next year.
Written by Greg Nichols, Contributor on Dec. 31, 2018 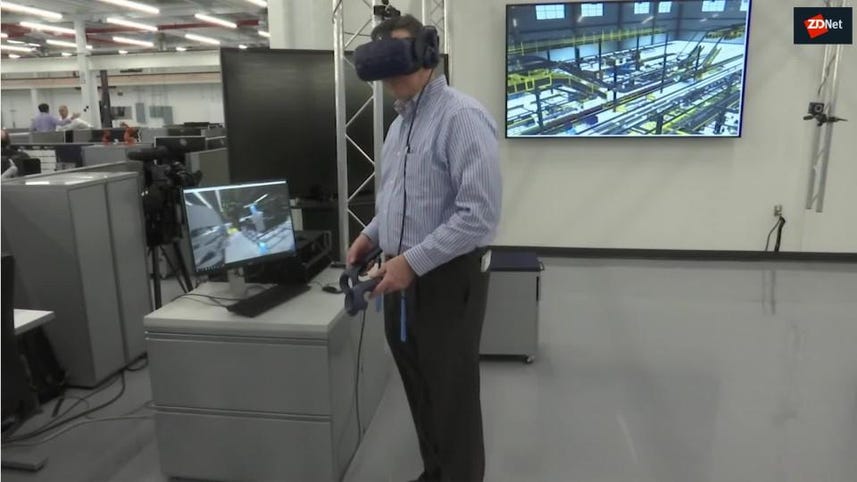 One of the big enterprise tech trends of 2018 was the arrival of employee training programs utilizing enterprise AR/VR. Major companies like Walmart and Tyson made headlines for ambitious pilots aimed at upending traditional training paradigms with the latest mixed reality tech.

Enterprise virtual reality training could generate more than $6 billion by 2022, according to ABI Research, and next year, 2019, will likely be the tipping point when a major use case for a technology that's struggled to find adopters truly takes off.

The Walmarts and Tysons are paving the way. Simulations are now being used to train everyone from line workers at meat processing plants on safety and compliance to retail employees on interacting with customers using empathy and emotional intelligence.

Thanks to rapid advances in off-the-shelf technology like VR headsets, newly robust development ecosystems for AR/VR applications, and the built-in benchmarking and engagement-measuring capabilities of newer enterprise AR/VR systems, like this one from StarVR, hurdles for mid-sized companies that might be looking to adopt VR training are falling. 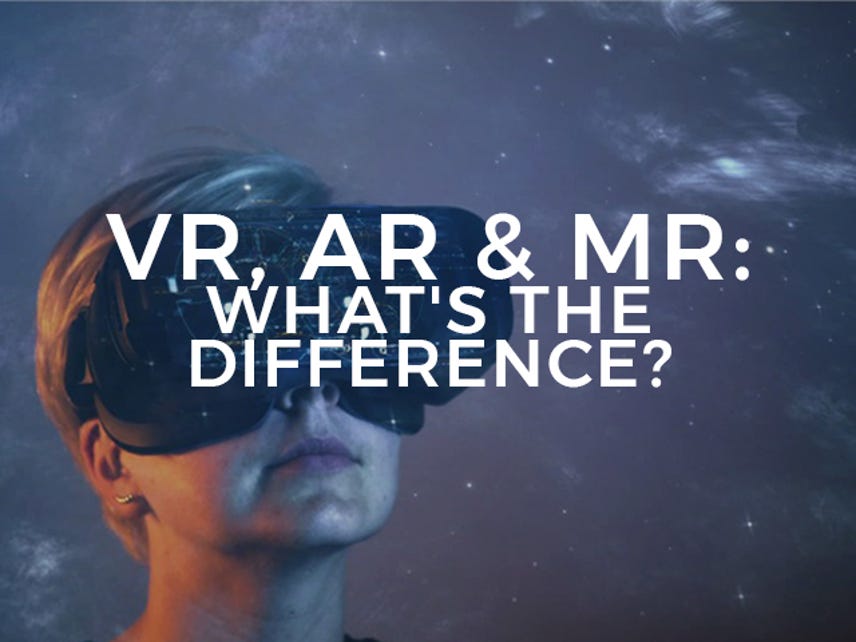 Those advantages come on top of overall cost savings during training and increased safety, the latter of which is particularly important in dangerous industries like oil and gas.

Also: Why AR and VR use cases in the enterprise are growing quickly

"In 2019, we'll see widespread preliminary projects across the simulation industry attempting to leverage emerging AR/VR/MR technology for all types of training," John Burwell, VP of Biz Dev at BISim, a simulation company working in defense, told me via email. "Target benefits are substantially lower costs, higher fidelity solutions which are more compelling for trainees, and portability to provide training at the point of need."

The defense industry, where Burwell's company does business, has long been a user of large simulation systems. But even defense is adopting newer, lower cost tech like VR headsets.

"Barriers to the adoption of AR/VR/MR technologies in simulation training will disappear," Burwell says, looking to the year ahead, "leading to widespread development and deployment of AR/VR/MR based training systems."

Some of the biggest growth areas for AR/VR enterprise training include technician training in the energy sector and in industrial companies. https://www.zdnet.com/article/what-hype-field-service-workers-rapidly-embracing-ar-vr-to-democratize-knowledge/

Field service will also turn to AR/VR for employee training, and adoption will increase in the logistics industry, which sees high employee turnover and seasonal spikes, making it a perfect candidate for virtual training.

AR + VR
6 ways to streamline your workflow with Microsoft Excel