The Moto G7 family is about premium features at affordable prices. The refreshed Moto line comes just as we're all starting to question smartphone pricing that apparently has no ceiling.
Written by Larry Dignan, Contributor on Feb. 7, 2019 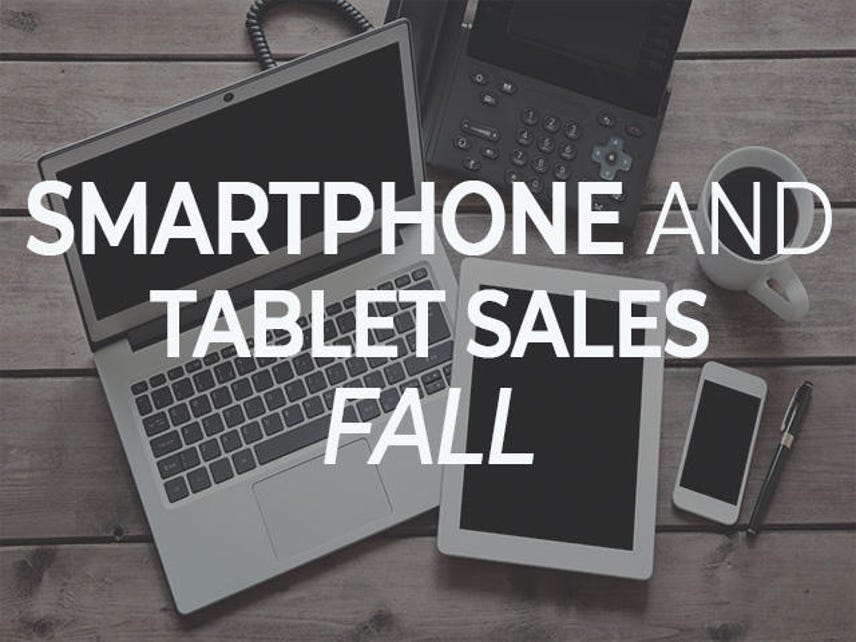 Motorola launched four new Moto G7 handsets and pretty much crystallized the perils of the smartphone industry for premium brands like Samsung and perhaps even Apple.

The company, owned by Lenovo, has delivered budget devices with solid specs in recent years. The Moto G family is exhibit A for the premium phone/affordable price movement.

Motorola rolled out the Moto G7 Plus, which has a 16MP dual camera system, AI and camera software to help you land good shots. The device available in Brazil, Mexico and Europe in mid-February. The price tag: €299.99.

CNET has the rundown and initial takes of the devices, but all you really need to know is that the Moto devices will have an updated pure version of Android at prices that almost make an annual upgrade a no brainer. The Moto G has been CNET's top budget pick consistently.

Now we all know about the peak iPhone rap. Apple's latest results were still mind-boggling in terms of revenue and profit, but we're at peak iPhone. Tech buyers are stretching out devices and holding back their wallets as $1,000+ phones proliferate. There's also a solid refurbished and used phone market emerging.

But Apple isn't likely to be clubbed by Motorola even though it has its challenges:

Samsung is a different story. Samsung will roll out the Galaxy S10 family this month and with it will come prices that will be decidedly higher than what Motorola just outlined. The Moto G7 family may not be the most premium device, but for most of us it'll do just fine. Samsung may not be able to innovate its way into a price/value equation that makes sense.

From an economic and market perspective, the Motorola G7 refresh isn't technologically disruptive as much as it is financially. And that's bad news for the likes of Samsung.