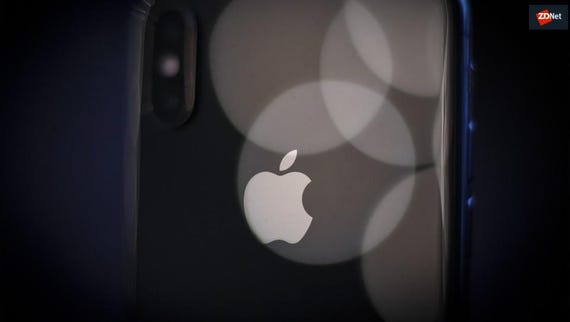 Mozilla has launched a petition today to get Apple to rotate the IDFA unique identifier of iOS users every month. The purpose of this request is to prevent online advertisers from creating profiles that contain too much information about iOS users.

IDFA stands for "IDentifier For Advertisers" and is a per-device unique ID. Apps running on a device can request access to this ID and relay the number to advertising SDKs/partners they use to show ads to their users.

As experts from Singular, a mobile marketing firm explain, "IDFAs take the place of cookies in mobile advertising delivered to iOS devices because cookies are problematic in the mobile world."

Apple added support for IDFAs specifically to replace UDIDs, which many apps were collecting for all sorts of shady reasons, enabling pervasive tracking of iOS users.

Apple now blocks apps on modern iOS versions from accessing the UDID number, which is now considered a sensitive ID and access to it is limited to Apple and a few selected parties.

Instead, app makers that need a way to track users for advertising/monetization purposes are encouraged to use the IDFA identifier instead, which Apple allows users to change or turn off, in cases where users want to prevent ad tracking altogether.shortcode

"Most people don't know that feature even exists, let alone that they should turn it off," said Ashley Boyd, VP Advocacy, Mozilla Foundation, in regards to users' ability to disable the IDFA identifier.

Today, Boyd and the Mozilla Foundation have started a petition to raise signatures in an attempt to convince Apple to implement further privacy-minded changes to the IDFA system.

Mozilla wants Apple to change the IDFA for all users every month automatically. The reasoning is that this will protect the privacy of iOS users who didn't know that they could disable or change the IDFA whenever they wanted.

"You would still get relevant ads - but it would be harder for companies to build a profile about you over time," Boyd said. "If Apple makes this change, it won't just improve the privacy of iPhones - it will send Silicon Valley the message that users want companies to safeguard their privacy by default," Boyd added.