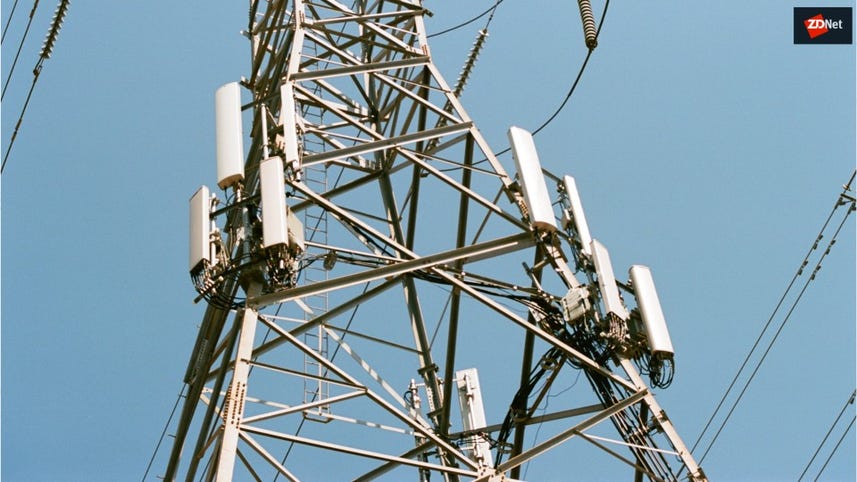 The announcement, which came during Mobile World Congress (MWC) 2018 in Barcelona, will see NNNCo run its network core in Australia using the Actility ThingPark IoT software platform and wireless solution.

According to NNNCo CEO Rob Zagarella, this will enable the company to provide greater services for its utilities, council, and government customers, as it will fulfil their data sovereignty, compliance, and security requirements.

"NNNCo is moving into a focused operational stage for 2018 as we expand our IoT network and solutions across Australia, and this agreement is an important step," Zagarella said during MWC on Wednesday.

"A local server means data is kept in Australia, with faster throughput and the ability to provide more flexible service offerings to our customers and partners."

Actility's global footprint will further allow NNNCo to expand throughout the nation, Zagarella said, with the IoT provider aiming to deploy end-to-end solutions for "many" of its customers during 2018.

Also under the Digital Metering Joint Program with the water utilities, NNNCo carried out separate lab trials, testing the uplink and downlink capabilities of its devices in sleep mode to show that they have a battery life of around 15 years.

The smart water solution also has multi-cast functionality built in to enable group communications, which NNNCo said can scale to millions of devices.

NNNCo CTO Eric Hamilton had last year argued that traditional cellular networks are not required for IoT connectivity, as LoRaWAN is able to fulfil the needs of connecting millions of devices.

"If cellular is the answer, it's possible you've been asking the wrong question," Hamilton said.

"It's very, very clear as well that for low-cost sensors, and for low-power usage, and for a broad range of different applications, there's no need to actually be within a cellular environment."

The NNN currently being provided across Australia with Actility is aimed specifically at connecting utilities and agriculture with a more affordable solution than traditional mobile networks, Zagarella has previously said.

NNNCo in June also announced forming a joint-venture company called Connected Country to construct and manage a nationwide LoRaWAN IoT network in partnership with Discover Ag, to be built in extension to its previously announced network.

Connected Country's Rural IoT Network is aimed at providing low-cost connectivity to farmers to enable them to deploy IoT devices and solutions. The bi-directional communication capabilities allows farmers to not only receive data, but also control water infrastructure, track assets, deploy feeding and watering functions, and signal during emergencies.

The announcement followed trials of LoRaWAN technology with Ergon Energy in Queensland, with NNNCo last year also launching three IoT and machine-to-machine devices for use on LoRaWAN networks with Murata: Demand response enabling devices; a controller for smart streetlights; and a device that accepts inputs from sensors and sends data over LoRa networks.

Gaming Accessories
Get a refurbished 11.6-inch Acer convertible Chromebook for only $134