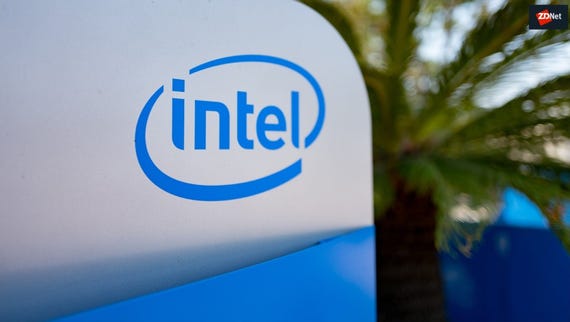 T-Mobile has announced at Mobile World Congress (MWC) 2018 in Barcelona that it will begin building out 5G across 30 cities this year, with Los Angeles, New York, Las Vegas, and Dallas to have the service by 2019.

The carrier -- whose announcement follows AT&T unveiling the 12 cities that will have 5G by the end of 2018 and Sprint earlier this week saying six cities will have 5G next year -- said its network would be built "right".

"Unlike the duopoly, T-Mobile is focused on delivering a truly transformative 5G experience," it said.

"One that works on actual smartphones, not nomadic 'pucks' or fixed routers. One that works for customers nationwide, not just in some hotspots. And one that works with today's advanced LTE networks -- T-Mobile's is the fastest ever -- by harnessing 4G and 5G simultaneously."

"We're leading the industry with the most advanced LTE network in the country. Every step we take, every innovation builds toward a future-proof 5G network," Ray said.

Read also: AT&T at MWC: 5G leadership due to focus on edge and virtualisation

T-Mobile is planning to build out its 5G offering using both 600MHz and millimetre-wave (mmWave) spectrum during 2018, as well as deploying 25,000 small cells for Licensed Assisted Access (LAA) LTE.

"T-Mobile is in a unique position with 5G, with its unpopulated spectrum holdings and multi-spectrum strategy," the company said.

"While other wireless companies must kick customers off their congested LTE networks to build out 5G, the un-carrier is building 5G on wide-open airwaves. Plus, T-Mobile is the only US wireless operator to announce plans for standards-based 5G across multiple spectrum bands."

Nokia and Ericsson are already delivering equipment across its multi-spectrum holdings, Ray said, with Ericsson announcing that it would provide 5G radio access products for the 600MHz, 28GHz, and 39GHz spectrum bands.

"We have been working in close partnership with T-Mobile on 5G for tests in the lab, field trials, and now initial deployment into the T-Mobile network," Ericsson EVP and head of Business Area Networks Fredrik Jejdling said.