NASA tested out new autonomous-navigation functions for robot due to arrive on Mars in early 2021.
Written by Liam Tung, Contributing Writer on Dec. 19, 2019 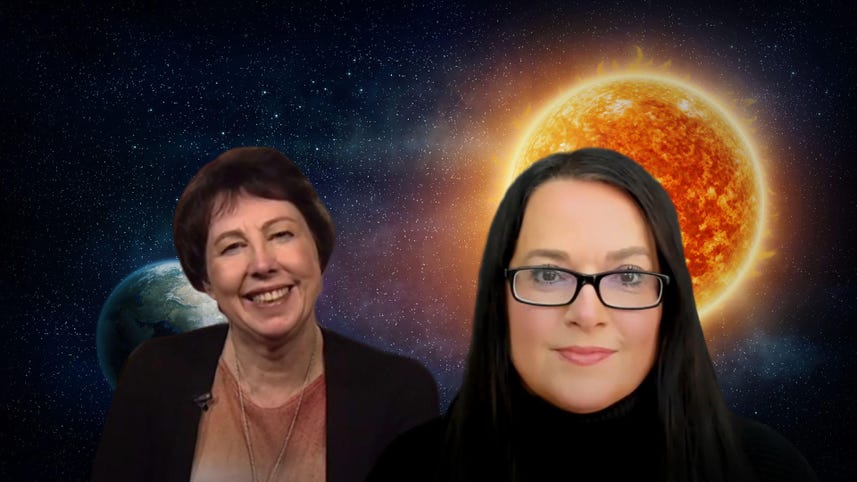 NASA's Jet Propulsion Laboratory (JPL) has carried out the first test drive of the next Mars rover, currently called Mars 2020, at its facility in Pasadena, California.

Mars 2020 is the successor to the Curiosity Mars rover, and it will get an official name around February 2020, before the scheduled launch date in July, when it will take off from the Cape Canaveral Air Force Station in Florida.

The Mars 2020 rover has been equipped with superior autonomous-driving capabilities thanks to "higher-resolution, wide-field-of-view color navigation cameras, an extra computer for processing images and making maps, and more sophisticated auto-navigation software." According to NASA, Mars 2020 can calculate a path on its own about five times faster than Curiosity, allowing it to cover more terrain even though it's not a faster vehicle.

Accordion to NASA JPL, the new rover "checked all the boxes" for its future Mars mission, completing forward, backward, and pirouette movements in a clean room. It will be the last time it roves anywhere until landing on Mars.

"The test unambiguously proved that the rover can operate under its own weight and demonstrated many of the autonomous-navigation functions for the first time. This is a major milestone for Mars 2020," said Rich Rieber, the lead mobility systems engineer for Mars 2020.

NASA hopes Mars 2020 can help it build on the work of Curiosity in finding signs of past microbial life. Curiosity landed on Mars in 2012 and has been exploring the Gale Crater ever since. Mars 2020 will take a roughly eight-month journey through space and land on Mars' Jezero Crater on February 18, 2021.

The Jezero Crater is the site of an ancient delta, which is important because the key ingredient for life is water, so there's some hope of finding actual past signs of life.

The new Mars rover isn't a fast moving vehicle, but it is hoped it can cover a lot of ground on Mars. It's capable of making an average of 650 feet (200 meters) per Martian day, slightly less than NASA's Opportunity rover, which could do 702 feet per Martian day.

SEE: How scientists are using machine learning to study the planet

Mars 2020 will also carry spacesuit samples, allowing NASA scientists to to observe how they degrade. NASA is aiming to send a human to Mars in 2024.