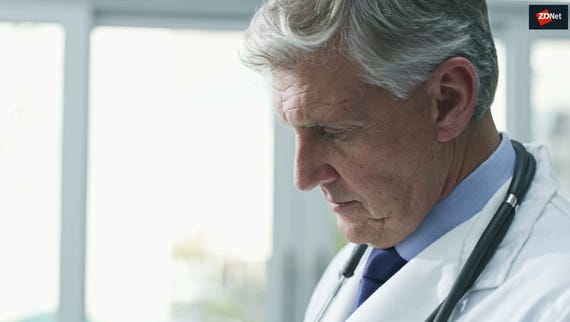 Microsoft's next version of its HoloLens mixed-reality googles, expected to be released in 2019, may run the Snapdragon 850 processor, according to a new report. There had been talk previously that the device would be ARM-powered, and a December 10 report by Neowin.net says that this, indeed, will be the case.

Neowin cites "several sources" as confirming the next HoloLens will run the 850 Mobile Compute Platform chipset that's also in the Lenovo Yoga C630 and Samsung Galaxy Book 2. The current HoloLens runs an Intel Atom for the CPU, along with Microsoft's custom Holographic Processing Unit (HPU).

Microsoft officials already confirmed that the next HoloLens will feature a custom AI coprocessor, enabling the devices to run AI workloads "at the edge." The next HoloLens also will include the same sensor that is in the Project Kinect for Azure depth-sensor kit that Microsoft unveiled at Build 2018.

Microsoft has been pushing the HoloLens as a business-focused device, as of late, and has introduced a few new business-centric applications for the device, including a hands-free video-calling app called Remote Assist and Microsoft Layout for creating 3D space designs.

Also: Could this be Microsoft's next HoloLens headset

A Snapdragon-850-powered HoloLens would be considered an Always Connected PC, as it will be running a variant of Windows 10 (based on the Windows Core Operating System platform); start up nearly instantly and have a 4G LTE modem built into it, as Neowin noted. Microsoft officials have been working to position Always Connected PCs as the future of business devices.

Qualcomm announced last week at its Snapdragon Summit the new Snapdragon 8cx platform which will support Windows 10 Enterprise and be available in new PCs starting around Q3 2019. Officials said the 8cx will coexist with, not replace, the Snapdragon 850.