Microsoft's latest Dev Channel/Fast Ring Windows 10 test build, No. 20161, adds a number of new features which ultimately may or may not make it into Windows 10 21H1.
Written by Mary Jo Foley, Senior Contributing Editor on July 1, 2020 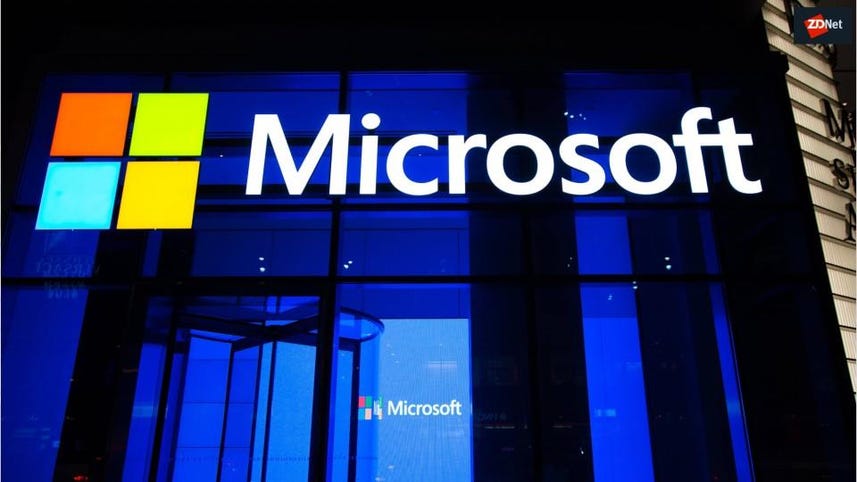 On July 1, Microsoft made available to testers in the Dev Channel (formerly known as Fast Ring) a new test build of Windows 10. That test build, No. 20161, includes a number of notable features, plus a lot of fixes and updates.

Microsoft is adding what it calls "theme-aware" tiles in the Start Menu to provide a cleaner designer that removes the current solid color backplates behind the logos in the app list and provides partially transparent background to the tiles. The updated tiles can e used with both dark and light themes.

Build 20161 also updates the new Chromium Edge browser so that all tabs open will start appearing in Alt + TAB -- not just the active one in each browser window. Microsoft officials said the change is meant to help users get back to whatever they were doing, wherever they were doing it. The option to show fewer tabs or the classic Alt + TAB experience is still available for users to modify via Settings > System > Multitasking. (And yes, A/B testing seems to still be alive in the Insider program, as this feature only is rolling out to a subset of Insiders in the Dev Channel today.)

Microsoft also is offering users personalization options for the Taskbar (for new users only) in today's build. Microsoft is looking to test customer reception of the default Taskbar and to tailor layouts based on user and device signal via this feature, according to the blog post about today's test build.

Microsoft is offering this option only to those creating new accounts or first logon scenarios. This feature won't alter the Taskbar layout on existing accounts. Microsoft's blog post shows as potential options the current standard Taskbar layout; a layout for users with linked Android phones, which adds the Your Phone screen to the Taskbar; and a layout for users with Xbox Live accounts on gaming PCs.

Microsoft is continuing to bring morre features from Control Panel into Settings. In this build, Microsoft is moving information in Control Panel's System page into the Settings About page. And Microsoft is updating the current experience for those detaching a keyboard from a 2-in-1 device so that they won't get a toast notification telling them they are moving into tablet mode.

Just a reminder: None of the features in today's Dev Channel test build is guaranteed to show up in Windows 10 21H1. Microsoft officials say the Dev Channel is testing features which may or may not end up included in some future Windows 10 feature release.