Nike bets on tech CEO Donahoe to accelerate digital transformation: Will it work?

Nike names former ServiceNow and eBay CEO John Donahoe as CEO just as rival Under Armour, which has key digital assets of its own, names a leader with a more traditional background.
Written by Larry Dignan on Oct. 27, 2019 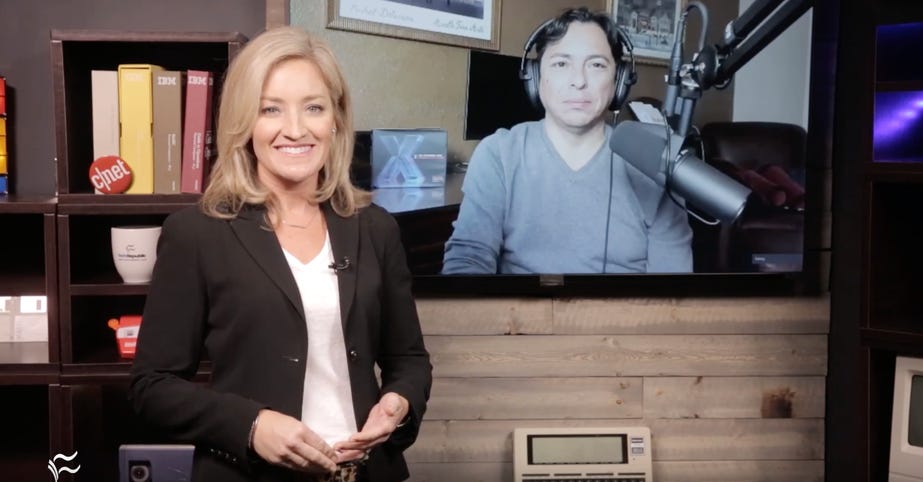 Are technology CEOs about to cross-train in other industries? That question looms large after a series of CEO moves highlight how every company is held together by software, cloud and increasingly digital transformation programs.

While former SAP CEO Bill McDermott's move to ServiceNow is notable, the real jump to watch is John Donahoe's move to Nike. Donahoe used to run eBay and then went to ServiceNow. He was a Nike board member and in an interesting twist became CEO.

What does Donahoe bring to Nike?

Notice there isn't much about apparel, shoes, sponsorships and athletic performance. In theory, Nike has plenty of brand and culture knowhow in place. Former CEO Mark Parker will be focused on brand and product as executive chairman. What Nike needed was a digital turbo boost.

Given the rise of importance of digital throughout the business and Donahoe's expertise in enterprise technology and digital innovation (CEO of ServiceNow, eBay, Bain), his announcement as the next CEO (vs. someone with a traditional retail/consumer background), serves to punctuate Nike's transformation from a shoes and shirts company to its next phase as a digitally-enabled consumer platform company rooted in sport, style, and culture.

It remains to be seen whether the tech CEO to a new industry play works out well. But Microsoft CEO Satya Nadella noted the digital shift playing out in every company.

The rise of digital IT creation in every organization means developers will increasingly drive and influence every business process and function.

Would Boeing be in its 737 Max software-driven debacle had the company been led by someone with more tech chops?

Would banks be so far behind in mobile payments if they nurtured relationships with developers years ago?

Pick any industry and you can ask similar questions. As I noted on LinkedIn, my bet is that Donahoe's move to Nike (assuming it works well) will lead to more technology executives jumping to traditionally old world industries. Companies are increasingly becoming tech mashups with their traditional industries. Is Peloton a health and fitness brand or a media and tech company? Rivals bet they can undercut Peloton on pricing.

Today, Nike has a direct-to-consumer business, apps, partnerships with Apple and analytics and data science teams that have been acquired via the purchases of Celect and Zodiac. What Nike didn't have was the tech cache to recruit developers and techies. The bet is Donahoe brings that knowhow.

Nike's revenue for the first quarter ending Aug. 31 was up 7%, but its digital revenue was up 42%. Parker said on Nike's first quarter earnings conference call that the digital growth is "showing the power of more personal relationships with the consumer." Parker added:

Mobile continues to lead the way, and within mobile, app experiences are fueling the most growth.

Now while this trend has held true in our own channels for some time, we're beginning to leverage our digital experiences with our retail partners. As we set out to do, we're creating a differentiated marketplace for Nike by scaling our learnings and best-in-class experiences with our partners.

Since launching its Nike Consumer Direct Offense effort two years ago, the company has exceeded the company's model for growth, profits and returns on invested capital, said Parker.

It's safe to say that Nike is mostly dependent on its retail partners for sales, but that balance is going to skew more digital over time. What may happen is that the digital and physical retail blend together over time. Nike is already testing app integration with Foot Locker and experimenting with WeChat.

Simply put, Donahoe has some real assets to leverage at Nike.

And here's a footnote about Nike and Donahoe. There's a control group via Under Armour. Under Armour said founder and CEO Kevin Plank would hand over the controls to Patrik Frisk, who stabilized the company's operations to launch products faster. Frisk has a traditional retail and apparel background as CEO of The Aldo Group and numerous positions at VF Corp and led brands such as The North Face and Timberland.

And yes, Under Armour has a digital business that is profitable via apps like MapMyRun and MyFitnessPal. We'll see how this rivalry plays out over technology and sports apparel.