Full Bio
Posted in Between the Lines on August 13, 2019 | Topic: Artificial Intelligence 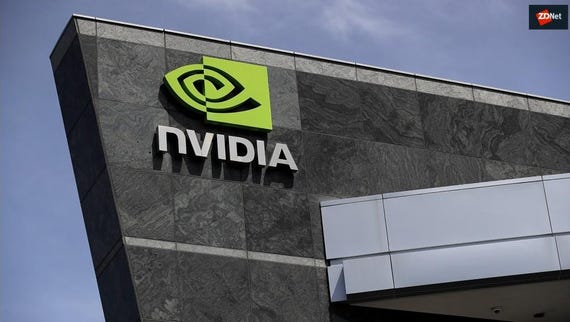 Nvidia is touting advancements to its artificial intelligence (AI) technology for language understanding that it said sets new performance records for conversational AI. The GPU maker said its AI platform now has the fastest training record, the fastest inference, and the largest training model of its kind to date.

By adding key optimizations to its AI platform and GPUs, Nvidia is aiming to become the premier provider of conversational AI services, which it says have been limited up to this point due to a broad inability to deploy large AI models in real-time.

Unlike the much simpler transactional AI, conversational AI uses context and nuance, and the responses are instantaneous, explained Nvidia's vice president of applied in-depth learning research, Bryan Catanzaro, on a press briefing. As such, the models for conversational AI need to be extremely large and real-time to function with human-level comprehension.

As for its performance breakthroughs, Nvidia said it had set the world record for training the popular Google-built Bidirectional Encoder Representations from Transformers (BERT) language model. Nvidia trained a large BERT model in 53 minutes on its DGX SuperPOD deep learning server by utilizing model parallelism, a way to split a neural network when models are too big to fit within the memory of a single GPU.

"Without this kind of technology, it can take weeks to train one of these large language models," said Catanzaro.

Meanwhile, Nvidia said it also has the fastest BERT inference at 2.2 milliseconds and the largest model trained at 8.3 billion parameters.

"Large language models are revolutionizing AI for natural language," said Catanzaro. "They are helping us solve exceptionally difficult language problems, bringing us closer to the goal of truly conversational AI."