Nvidia ​posted record-revenue for the quarter, and once again credits strong sales of its GPUs and deep learning technology for the boost on its balance sheet.
Written by Natalie Gagliordi on Nov. 10, 2016

The company posted record-revenue for the quarter, thanks to strong sales of Nvidia's new Pascal GPUs. Nvidia co-founder and CEO Jen-Hsun Huang said the GPUs are fully ramped and rolling out in gaming, VR, self-driving cars, and datacenter AI computing applications.

"We have invested years of work and billions of dollars to advance deep learning. Our GPU deep learning platform runs every AI framework, and is available in cloud services from Amazon, IBM, Microsoft and Alibaba, and in servers from every OEM. GPU deep learning has sparked a wave of innovations that will usher in the next era of computing," he said.

As for the numbers, Nvidia reported a net income of $542 million, or 83 cents per share.

Non-GAAP earnings were 94 cents per share on a revenue of $2 billion, up 54 percent year over year.

Wall Street was looking for earnings of 57 cents per share with $1.69 billion in revenue. Nvidia's shares soared more than 15 percent after hours.

Looking ahead to the current quarter, Nvidia expects revenue of $2.1 billion. Analysts are looking for revenue of $1.69 billion.

Nvidia has been aggressive in its deep learning strategy this past year. Last November, Nvidia unveiled its hyperscale datacenter platform for deep learning, with the goal of encouraging developers to build networks and smart apps rooted in artificial intelligence techniques.

More recently, the chipmaker partnered with Chinese search engine giant Baidu to develop a cloud-based platform for use in artificially intelligent, self-driving cars. Nvidia also recently unveiled a new "supercomputer" system-on-a-chip (SoC) that it hopes will act as the control center for future autonomous vehicles. 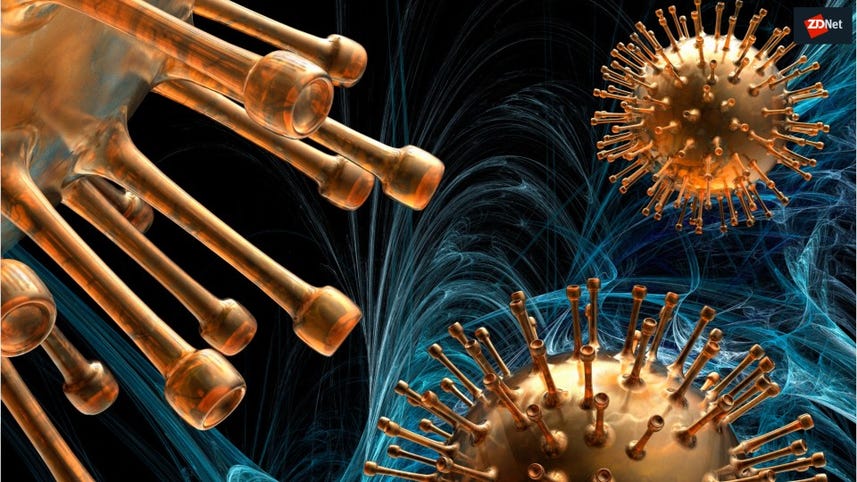