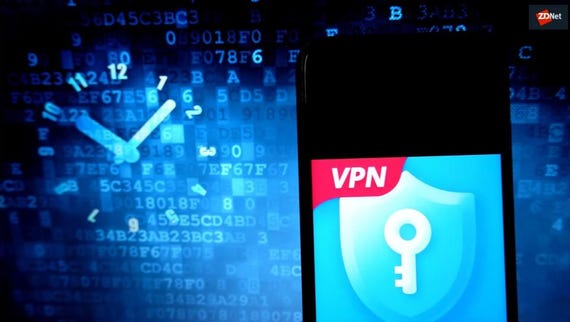 More than 480 million mobile VPN apps were downloaded from the official Android and iOS app stores in the last 12 months, a report published last week reveals.

The number is 54% higher than the previous year, which only saw 311 million downloads.

Of the 480 million figure, 75% were downloads of Android (358.3 million) VPN apps, compared to 121.9 million VPN iOS apps, which is no surprise since Android has a much larger userbase.

"The surge was most pronounced overall in the Asia-Pacific (APAC), a region heavily afflicted by political and social unrest in the past 12 months, where 188 million apps were downloaded, which was more than double the previous year's total," said Simon Migliano, Head of Research at Top10VPN.

In fact, an APAC country stood atop the download charts, according to Migliano. Between October 2018 and September 2019, Indonesians downloaded more 75.5 million mobile VPN apps, an 111% increase from the previous year.

They were followed by US (75.6 million) and India (57 million), two countries with very large internet userbases, although, with a more stable political climate.

However, India saw the biggest spike in mobile VPN apps downloads, seeing a 405% rise since the same period from a year before.

It was followed by Jordan (387%), Kazahkstan (210%), Algeria (205%), and Vietnam (140%) -- all countries going through political unrest, known to run internet surveillance programs, and where governments block access to certain websites.

According to the Top10VPN report, 84.3% of the 480 million downloads were for free mobile VPN apps.

The most downloaded apps, according to Android and iOS app store figures were TurboVPN (51.3 million), Hotspot Shield (42.8 million), and Betternet (29.9 million).

"With approaching 1 billion mobile VPN app downloads in just three years, and that's not even counting China, it's clear that internet users around the world are taking actions into their own hands to claw back internet freedoms that are being continually eroded by vested interests," Migliano said.

Mobile VPN apps are fast becoming part of the mainstream and no longer the preserve of the most tech-savvy. As 2019 draws to a close, VPN apps are now an essential anti-censorship and privacy tool for every mobile user, wherever they are in the world."

Join Discussion for: Over 480 million mobile VPN apps have been...