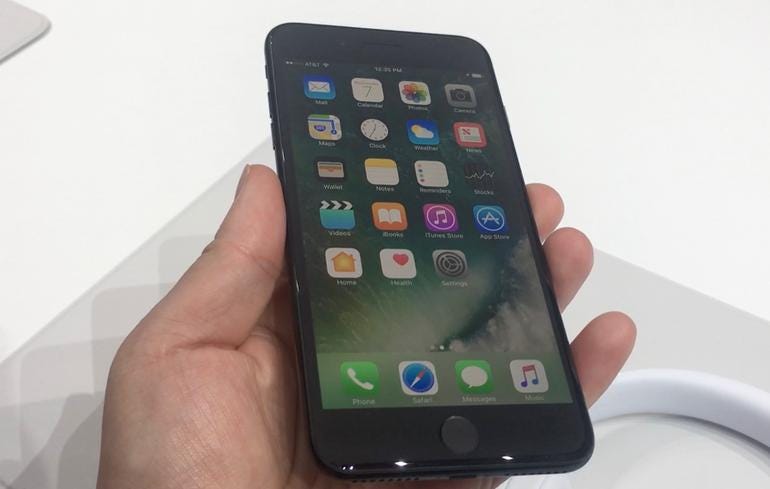 According to The New York Time's Brian Chen, Apple is planning to release an iPhone in 2017 with a virtual home button built directly into the screen. Chen snuck in tise tidbit toward the end of his iPhone 7 review:

"Apple is likely to continue making iPhones without headphone jacks, and next year's iPhone will have a full-screen face with the virtual button built directly into the screen, according to two people at the company who spoke on condition of anonymity because the product details are private."

The reviews are in: iPhone 7, iPhone 7 Plus specs, camera upgrades point to age of incremental

Chen's report isn't the first time we've heard of Apple's plans to do away with the home button. Bloomberg and The Wall Street Journal have previously reported the same thing, for example.

Even before the iPhone 7 was officially announced, rumors have circulated about Apple's 2017 iPhone plans. Reports have claimed three devices are in development, some with curved OLED displays, wireless charging, and an all glass design.

Ditching the home button would allow Apple to significantly shrink the overall size of the iPhone while not giving up precious screen real estate.

What's the significance of the 2017 iPhone? It marks 10 years since Apple introduced the first iPhone, and thus has created speculation the tech giant will use the occasion to make dramatic changes to the iPhone lineup.

If Apple sticks to its yearly cycle of announcing and releasing the next iPhone each September, we have awhile to wait before we find out just what Apple has in store for the next iPhone.

But back to this year's iPhone, set for release Friday, Sept. 16. Apple did make a change to the iPhone 7's home button. Instead of the button physically moving, as has been the case from day one on the first iPhone, the home button on the iPhone 7 stays put. It's now pressure sensitive and will provide different levels of feedback based on how hard you press on the button. 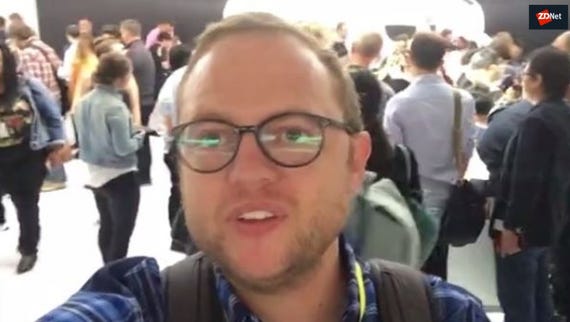