Samsung is trying to get rid of redundant features and make your phone easier to use with its upcoming One UI update.
Written by Jason Cipriani, Contributing Writer on Nov. 7, 2018 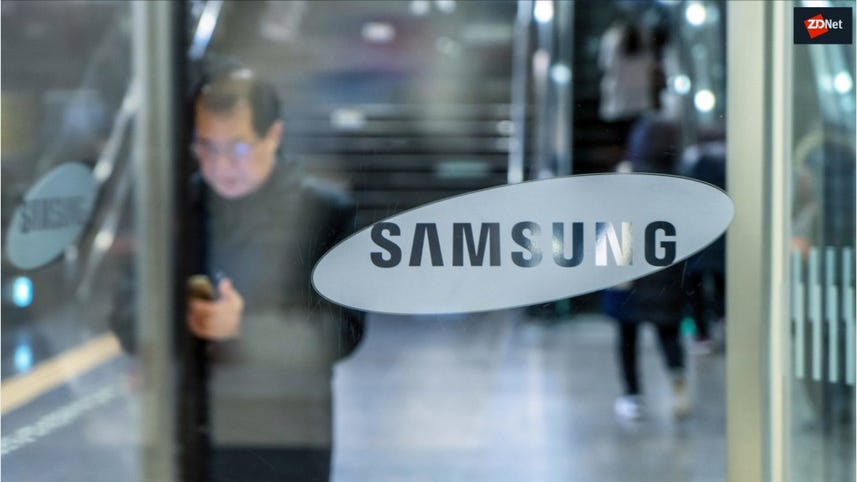 Samsung has long been at the receiving end of criticism and jokes about how heavy-handed its proprietary Android skin, TouchWiz and now Samsung Experience has been.

Galaxy devices have almost always been loaded with unnecessary apps and redundant features.

At the Samsung Developer Conference on Wednesday, the company announced its scaling back and rethinking its approach to the interface that millions of users rely on daily.

The new approach, called One UI, streamlines a lot of tasks and removes clutter from apps and the overall experience. One UI will also update Samsung's Android devices to Android Pie 9.0.

An area of One UI Samsung highlighted during the keynote was the focus on moving commonly used items down the display, making it easier to reach touch objects with a thumb while using their phones with one hand.

There's also a new night mode, that from the brief demo and screenshots appears to act as a dark mode. Samsung's One UI app icons are redesigned and have a rounder look to them. One UI sort of looks like the new Material Design that Google has been rolling out to its own Android apps, as well as Android Pie 9.0 over the past few months. Only Samsung's fingerprint is still visible in the design.

Samsung also announced an open beta program for users to test One UI but hasn't provided details on when the program will launch.

The fine print on the One UI page indicates the Galaxy S9 and S9 Plus will be eligible for the open beta, leaving the Note 9 out of the mix despite Samsung announcing the phablet will get the One UI update starting in January.

During the conference keynote, Samsung also announced it was opening up its personal assistant Bixby to developers, as well as revealed the company is nearly ready to start mass production of flexible displays for other smartphone makers.