Samsung says it is focusing on developing innovations for a foldable smartphone that will be genuinely accepted and liked by consumers. The Galaxy S10 expected early next year also won't be the firm's first 5G phone, he said, while a separate model will.
Written by Cho Mu-Hyun, Contributing Writer on Aug. 12, 2018 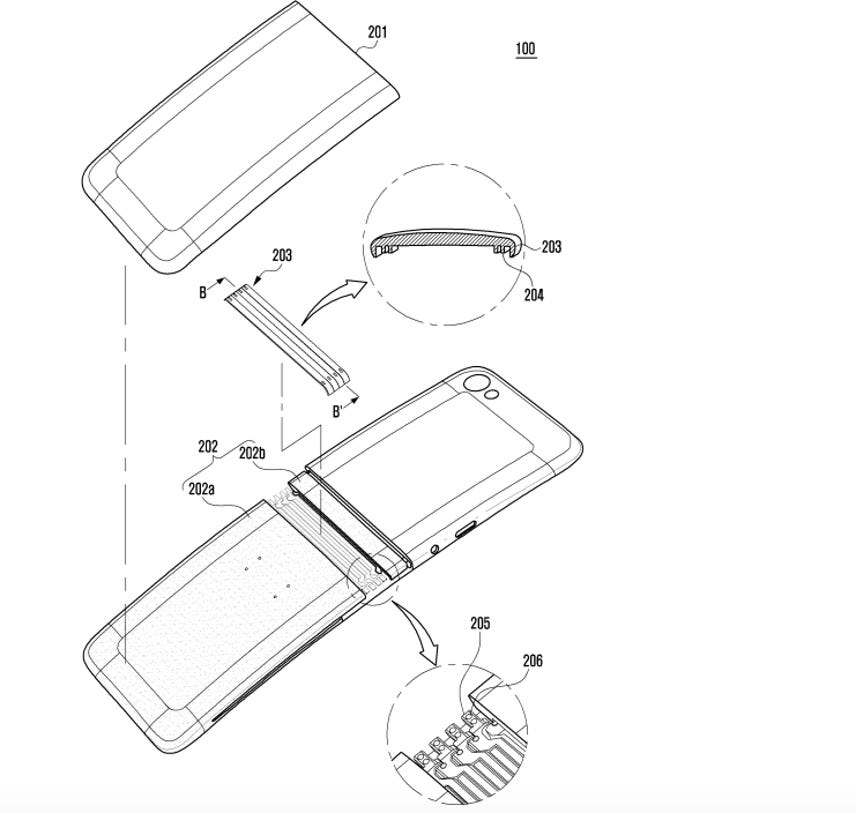 Samsung Electronics has reaffirmed its desire to be the world's first vendor to launch a foldable smartphone, while adding that the Galaxy S10 won't be the firm's first 5G phone and that a separate model will.

DJ Koh, president of the South Korean tech giant's mobile business, speaking at a press event for Korean journalists at the sidelines of the Unpacked event for the Galaxy Note 9, said the firm was "focusing on developing innovations that will be genuinely accepted and liked by consumers" for the foldable phone but also that the company "didn't want to lose the world's-first title".

Back in 2016, Koh first floated the idea to launch a smartphone that can be folded in half, and the model has since been in development with a commercial launch in mind. The company in January this year said it was planning a launch in 2018 but will roll out the device only when ready. It has since then postponed it again to 2019.

Competitors Apple, Huawei, and LG Electronics are all reportedly preparing a foldable smartphone. Huawei is reportedly also aiming for the world's-first title.

Koh said the unveiling time for Samsung's foldable phone isn't far away and that the firm has overcome many obstacles in quality and durability. "We wouldn't have started [the project] if it was a going to be a one-time thing," the president added, hinting that the foldable phone will be a series.

The mobile boss also denied rumors that the company has been considering combining the Galaxy S series and Galaxy Note series. "For the immediate future, there won't be a change in launching the S series in the first half and Note series in the second half of the year," he said.

Mobile carriers worldwide are rolling out 5G next year, with South Korean telcos planning to launch it in March. Samsung is working with local carriers to be the first to roll out a 5G phone, Koh said, adding that the Galaxy S10 won't be the first 5G phone and a separate model will. It was unclear whether he meant the foldable phone, also expected early next year, will be the first 5G phone, whether or another brand is being prepared, or if it will be delayed for the Note series.

As well as preparing for 5G, Samsung has been preparing for an era of smart devices rather than smartphones. Samsung is an integrated electronics company that has all devices and the firm will leverage this.

At Samsung Developer Conference in November this year, the company will launch the API and SDK of Bixby, its AI virtual assistant, and hold a separate event for Galaxy Home, its AI speaker shown off at Unpacked alongside the Note 9, the president added. "We are working on Bixby in preparation for the next five to 10 years," he said.

Huawei surpassed Apple as the second-largest vendor in smartphones in the second quarter, according to IDC, with Samsung maintaining a comfortable lead. Samsung is prepared to add new features to mid-range phones first in emerging markets like India, Latin America, and Southeast Asia, Koh said.

Samsung launches DeX dongle: Here's how it stacks up to the original(TechRepublic)