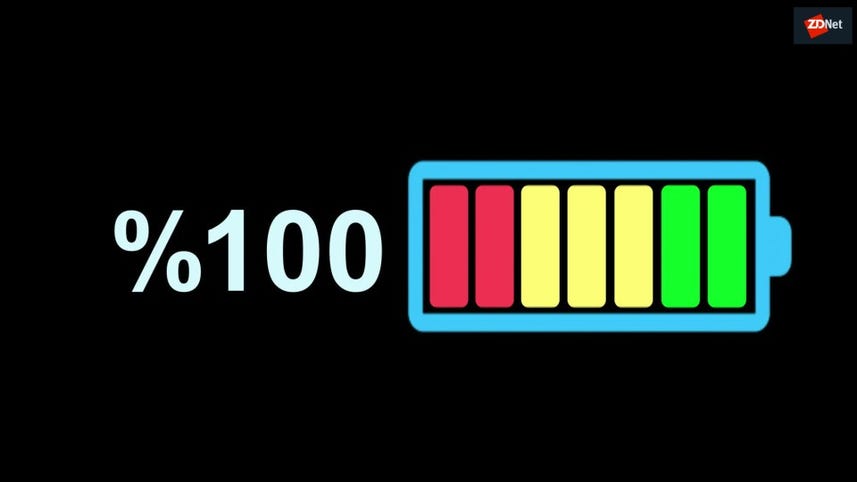 Samsung Electronics' research arm has successfully synthesized a "graphene ball" that can be used to make lithium-ion batteries last longer and charge faster, the company has said.

Current lithium-ion batteries take an hour to fully charge but this will be reduced to 12 minutes with the new tech, Samsung said.

Batteries that use graphene ball can also maintain a temperature of 60 degrees Celsius that is required for use in electric cars, the company added.

The full findings of SAIT were published on Nature this month. SAIT's team found a mechanism to use SiO2, or silica, to synthesize graphene like three dimensional popcorn. They then used these graphene balls as material for anode and cathode on lithium-ion batteries.

Samsung has patented the technology in South Korea and the US.

Lithium-ion batteries were first commercialized in 1991 and have since been the standard for use in electronic devices. However, many see the technology as reaching is limitations and are looking for alternative sources.

Graphene is highly conductive and durable and scientists are looking into methods for various applications. A Korean research team made an OLED display using the material earlier this year in April.

SAIT, which develops core technology that will possibly be widely applied in the future, opened a AI lab in Canada this year.

The research arm was also behind the development of cadmium-free quantum dot materials that are being used for Samsung's flagship QLED TVs.

For the past 10 days or so, I've been using the Note 8 as my main phone. And without spoiling the fun, this is one darn good phone.

With Samsung looking at a $4 billion-plus hit due to the Galaxy Note 7's explosive lithium-ion battery problems, how are the alternative technologies shaping up?

The university's zinc-air batteries have high energy densities and are more environmentally friendly, meaning they could be applied to electronic devices in place of lithium-ion batteries.

On Monday, Samsung released the findings of its investigation into the failed Galaxy Note7 phones, concluding that irregularly-sized batteries led to the overheating issues.