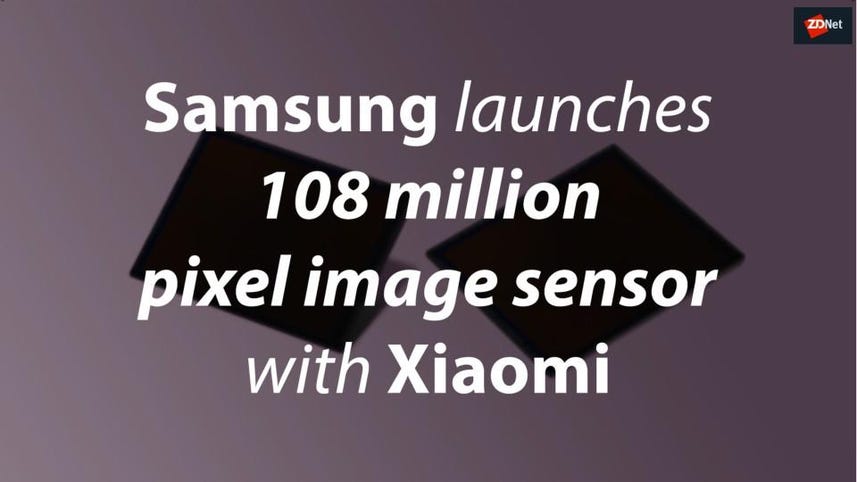 Made in collaboration with Chinese phone giant Xiaomi, the new offering uses 0.8μm-sized pixels like its predecessor that was unveiled in May, which had 64Mp.

The sensor is 1/1.33-inch in size and has a larger surface area compared to conventional models, so it will absorb light better.

It uses Samsung's proprietary Tetracell technology that uses four pixels as one to better absorb light in dark environments. It also minimises noise and increases color accuracy when there is too much exposure.

Xiaomi has been at the forefront of beefing up camera features in their smartphones and has proven lucrative for Samsung's System LSI business, which makes logic chips.

The South Korean tech giant is planning to invest 133 trillion won into its logic chip businesses by 2030.