While you can use your phone to capture voice recordings, there's a small wearable recorder coming that simplifies the process while adding speech-to-text, third-party integration, and more.
Written by Matthew Miller, Contributing Writer on Feb. 7, 2017

Thoughts and ideas flash through my head multiple times a day and often when I wake up in the middle of the night. Too often I end up forgetting them before I reach for my smartphone to jot something down or record a voice note. I've spent the last week with a new small wearable device that is advertised as being five times faster than a smartphone app.

The Senstone just launched today as a Kickstarter campaign with products planned for delivery to backers this summer. The early eval unit I have been testing is mostly complete, but it currently only syncs to an iPhone, has a single mic, syncs to only one third-party app, doesn't yet have a wrist band accessory, and captures direct audio.

Even though this is an early unit, I can see the potential for this type of product for students, journalists, engineers, doctors, writers, and creators who want to capture and act upon their ideas.

The Senstone arrives in a unique package that reminds me of one of those puzzle boxes where you have to open and move certain pieces to access the internal contents. The Senstone package is not that complicated, but it is composed of multiple layers that separate by lifting out the flat piece first.

The flat piece of the package is actually the wireless charging base that also holds the Senstone device and rubber band. The central large part of the box contains the lanyard, clip back, and USB cable.

The Senstone is a small charm piece that is modeled after brain and sound waves. It looks like a piece of jewelry with a chrome-plated silver brass frame and backside with a scratch-proof tempered glass display.

There are 17 LEDs under the display that light up in different patterns for charging, connection status, recording, and more. There is enough internal storage for up to 2.5 hours of recording.

The back has an opening with a couple of gold rings that touch the four gold pins on the charging base. The opening is notched so that you can twist the Senstone onto one of the backs. There are backs for a clip, lanyard, and wrist band. The Senstone and clip back weigh in at about 15g total.

You simply place the Senstone down on the charging base to charge it up wirelessly. Senstone is advertised to run for up to four days on a charge. The charging base also has a built-in battery that provides two additional full charges.

When the Senstone launches to backers, and others who order one after the Kickstarter campaign is over, it will launch the voice recorder when you tap on the display. At this time, you press in on a the side button to initiate a recording.

The Senstone currently works with the Apple iPhone, but Android support is coming. It connects to the iPhone via Bluetooth and pairing is quick and easy.

Voice recordings are synced to your paired iPhone and show up as notes in the Senstone app. Notes are organized by date. One cool feature in the Senstone app is automatic speech-to-text transcription, so when you see your list of notes, you will see the text version of most of your notes. Some notes cannot be transcribed, so a sound wave pattern appears with a play button to the right of the note.

Swiping from right to left gives you the quick options to share your note or delete it. More options are shown on Kickstarter and may be coming when the device ships later this summer.

If you want to hear the recorded audio of the Senstone, tap to open up one of the notes, and then you can tap on the play button near the top of the recording. There is also an option to share your recording in various ways within iOS.

At the bottom of an opened note are options to edit, view the location, add a hashtag, or delete the note. Use hashtags to conveniently organize your notes recorded by the Senstone. When you go back to the main page, you can search notes or filter by hashtags. As you implement the Senstone into your daily life, hashtags can become essential for quick filtering and future use of your recordings.

Currently, Evernote is supported as a third party for syncing Senstone recordings. I've been a paid Evernote customer for years so was pleased to see this integration in the early phase of rollout.

I tried using the lanyard/pendant mount the first couple of days, but it wasn't appropriate to wear around the office. It would be fine for my wife or daughters to wear around as a piece of jewelry though.

Since I don't have the wrist band mount, I tried out the clip and attached it to my shirt collar for other recordings. The majority of my recordings were made with the clip, and looking at the transcription, most of my speech was correctly converted to text.

I set the Senstone down on a table between my daughter and I to conduct an interview, but for some reason, nothing was recorded even though the recording initiation lights were shown at the time.

Overall, I found the Senstone to be very easy to use and accurate at capturing my thoughts. Using it prompted me to look for voice recording apps for my Apple Watch and Samsung Gear S3. While these apps do record your voice, there is no speech-to-text functionality and it is still much easier to quickly record a thought using the Senstone.

Those who desire to record thoughts and ideas when they pop into their head will like the Senstone. I likely wouldn't wear it around and would love to see the Senstone app and technology integrated into one of my smartwatches that I already wear and charge daily.

The Senstone that is planned to ship to backers will have a second mic, support the screen tap to initiate a recording, support indirect speech capture, and also integrate more third party services. It launched on Kickstarter today at $100 with a MSRP of $145. 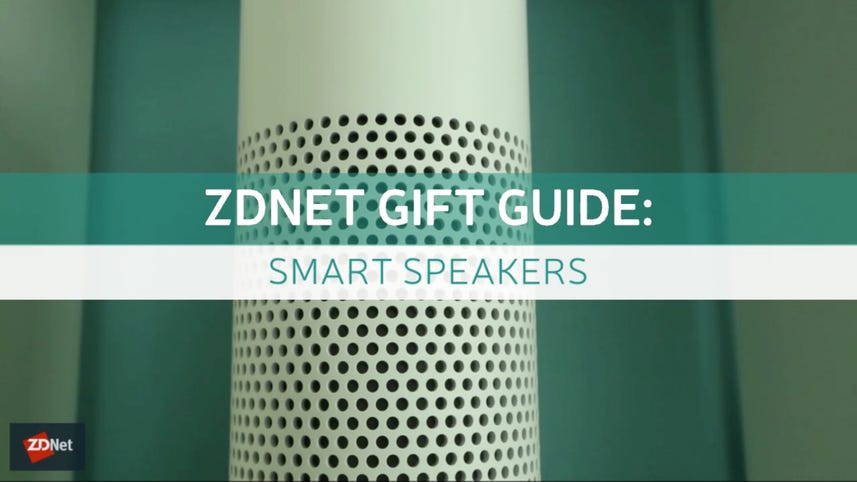