Shopify is rolling out a new product aimed at making its e-commerce platform more offline friendly. The company announced Thursday the launch of its own credit card reader designed to connect the point-of-sale hardware in a physical retail setting with Shopify's online services ecosystem.

The small, white reader is wireless and connects to a mobile phone or tablet. It's also EMV compliant and accepts both chip and magnetic stripe cards with a per-transaction fee of 2.4 percent.

Shopify says this is the first piece of hardware it's created in-house, but that it also offers a tap, chip, and swipe card reader that supports contactless payments, including Android Pay and Apple Pay. Shopify merchants with an existing Shopify POS solution will pay $29 for the reader but new customers, and existing merchants who aren't yet using Shopify POS can get the reader for free.

For Shopify sellers, the card reader should appeal to those looking for ways cut down on the number of systems they have plugged into their stores, whether that's online or in-person. A lot of small business owners use technology in bits and pieces, so anything that can help all of those parts to work together in one place is a big selling point.

"Shopify is already known as an industry leading e-commerce provider, and with our new chip and swipe point-of- sale hardware, we are demonstrating our deep investment in the retail world," said Craig Miller, chief product officer at Shopify. "Now any of our merchants can use Shopify to power every aspect of their business, at every interaction."

In addition to the card reader, Shopify is also launching Shopify Pay, a feature that lets consumers store their payment information within Shopify. This will allow shoppers who visit Shopify merchant stores to make purchases without having to re-enter their payment details, including shipping and credit card info, on every visit.

With Shopify Pay, Shopify says it has whittled down the number steps required for checkout from 16 to two. Among the merchants who've tested the feature, Shopify Pay has increased checkout speed by 40 percent.

Shopify Pay will prove most useful for merchants who receive the bulk of their sales from shoppers using a mobile device. According to Shopify's own data, 69 percent of traffic on Shopify-powered stores comes from consumers shopping on a mobile device. That said, Shopify Pay should help streamline the mobile shopping user flow, improve the mobile checkout experience and boost mobile conversion rates. 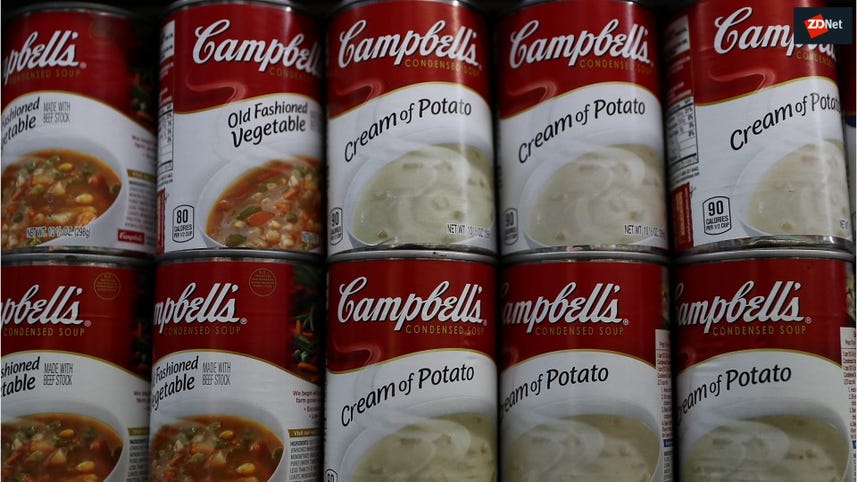