Mobile keyboard fans now have a new option in Fxtec's Pro1 for the same price as the BlackBerry KEY2.
Written by Liam Tung, Contributing Writer on Feb. 28, 2019 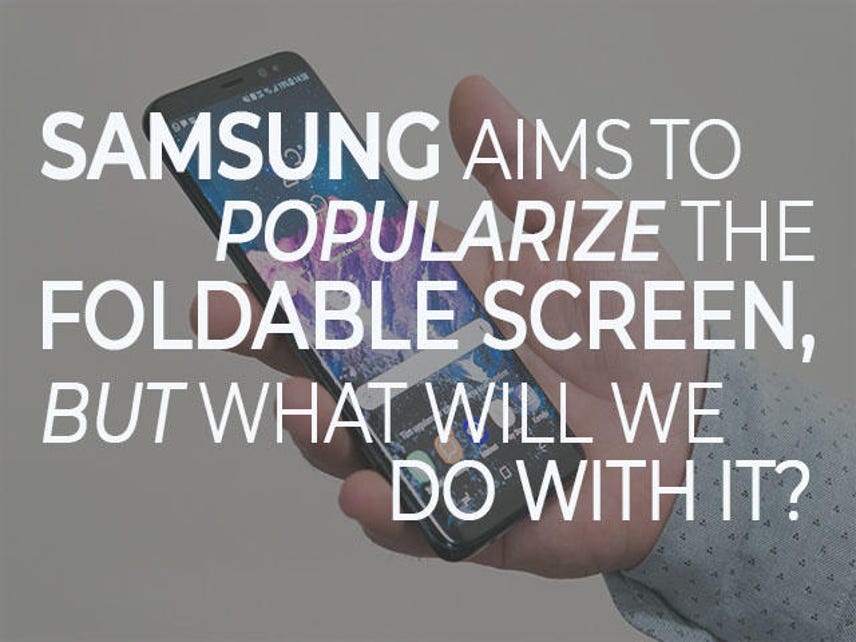 High-price foldable devices may be all the rage among mobile bigwigs, but UK mobile business Fxtec thinks there's still life in the 'slideable' mobile with a physical keyboard.

If you don't mind running with Qualcomm's 2018 flagship CPU, the Snapdragon 835, and want an Android handset with a Blackberry-like mobile keyboard, Fxtec's Pro1 could be your next mobile device. It's available in the US for $649, the UK for £649, and across Europe for €649.

The London-based company took the wraps of its Pro1 at Mobile World Congress this week, offering the world the chance to cling on to a disappearing world of mobile devices with physical keyboards.

Keyboard fans have the option of an Android BlackBerry KEY2 for $649 in the US, but not with a slide-out keyboard and a high-end OLED display.

The Pro1 features a slide-out screen that rests at 155 degrees for viewing and is designed to be used primarily in landscape mode, with five rows of 64 backlit keys that leave users less hostage to autocorrect software bugs.

The device ships with Android 9.0 Pie and features a respectable 6GB of LPDDR4 RAM and 128GB of built-in storage with the option to add up to 2TB extra with a microSD card. The 5.99-inch AMOLED display has a resolution of 2,160 x 1,080 pixels.

It also features an eight-megapixel (MP) front camera and dual rear cameras that can take 12MP and 5MP images, while video can be caught in 4K at 30fps.

Rather than follow the in-screen fingerprint reader trend for full-screen phones, Fxtec has opted for the more PC-like reader in a side-mounted button. But it's got all the mobile sensors one would expect, as well as a 3.5 mm headphone jack.

According to Fxtec, the 3,200mAh battery should enable about 10 hours of talk time and 20 days of standby time.

"Our ideal handset is a modern smartphone, combined with elements that we miss from the past," Fxtec cofounder and director Adrian Li Mow Ching told VentureBeat.

Ching admitted that the Pro1 is "niche" but said the new foldable trend proved people wanted something different to devices like Apple's iPhone.

"To us, the folding phone proves that there's a change in trends in the market — people want to get away from just a single slab," said Ching.

"And we're providing an alternative. But actually ours is a tried-and-tested alternative, something we know that works, something that gives us enjoyment when we use it."

Xiaomi spilled the beans about its 5G smartphone at Mobile World Congress 2019, and also performed its first 5G call outside of China.

Nokia is back on US shelves: HMD Global partners with Verizon and Cricket Wireless

The key to success in the US mobile phone market is shelf space at wireless carrier stores. HMD Global announced that two new phones are coming to local stores near you this month.

The tech giant didn't inform customers that the home security hub had a microphone.