Apple still dominates North America but shipments fell 19 percent in the first quarter.
Written by Liam Tung, Contributor on May 10, 2019 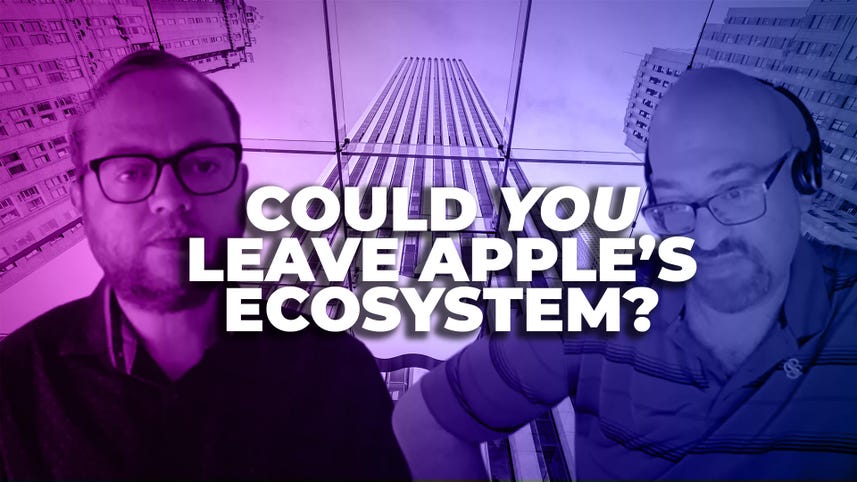 Smartphone shipments in North America fell to a five-year low of 36 million units for the first quarter of 2019, down by eight million units or 18 percent from a record high of 44 million in the same quarter last year.

Apple's overall iPhone shipments were down 19 percent, from 17.9 million units last year to 14.6 million units this quarter. Of these, about 31 percent, or 4.5 million, were the iPhone XR, which Apple has previously said is the best-selling model.

Counterpoint research estimated that in February iPhone XR sales accounted for more than 26 percent of all iPhone sales worldwide, while iPhone XS Max was the second best seller, accounting for 13 percent.

According to Canalys, the iPhone XR was the top selling smartphone in the quarter in North America, accounting for 13 percent of the total 36.4 million units shipped. Samsung's Galaxy S10 and Galaxy S10e each accounted for 6 percent.

Apple still dominates the North American market with a 40 percent share of shipments, followed by Samsung with 23.2 percent.

Canalys notes Apple's sales in North America were helped by its trade-in promotions, including last year's temporary offer up to $100 more on an old iPhone when buying a new iPhone XS or XR.

Apple just this week launched an iPhone trade-in ad that positions environmental considerations as the central motivator for consumers, while also conveniently helping new sales when that happens.

"Apple has shown how vital trade-ins have become by moving the mechanism to the front and center of its ordering process, and it now frequently uses the net price in its flagship iPhone marketing," said research analyst Vincent Thielke.

"The momentum of trade-in promotions in Q2 and Q3 will determine the extent to which Apple can counter negative market forces, such as longer device lifecycles. But the key challenge in coming months remains that its latest iPhones are just not different enough, though new ones are on the way. For its performance to improve in 2020, Apple will need to emphasize radical new features that are most likely to impress consumers."