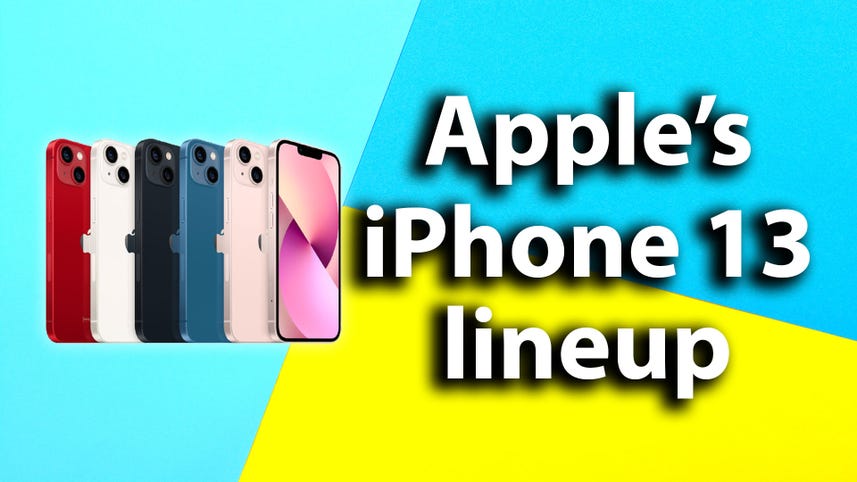 Global smartphone sales to consumers fell 6.8% in the third quarter of 2021 on a year-on-year basis because of ongoing component shortages.

Worldwide smartphone sales -- as opposed to shipments -- fell from 366.27 million in Q3 2020 to 342.29 million in the current quarter, according to tech analyst Gartner.

Not surprisingly, the main reason for the fall in sales was due to industry-wide component shortages.

"The current shortage of components, such as radio frequency and power management integrated circuits, delayed smartphone production globally. This disrupted the supply/demand equilibrium, and end users were burdened with limited choices at point of sale," explains Gartner.

Apple CEO Tim Cook says in the company's Q4 earnings report that sales would have been higher by $6 billion were it not for chip shortages and supply chain constraints. But, according to Gartner, component shortages were more devastating to low-end smartphones.

The top five vendors by sales were Samsung, Apple, Xiaomi, Vivo, and Oppo.

Vivo was the fastest growing brand with sales up 20.9% in Q3 2021, likely the result of Vivo's 13 new smartphones and a bigger focus on Europe and the Middle East.

Of course, the smartphone industry isn't alone in facing a component shortage, which has also affected everything from the gaming industry to the auto industry.

Samsung
How Samsung leapfrogged the Apple Watch, with a little help from Google