Japanese telco goes with Swedish and Finnish equipment manufacturers.
Written by Chris Duckett on May 29, 2019 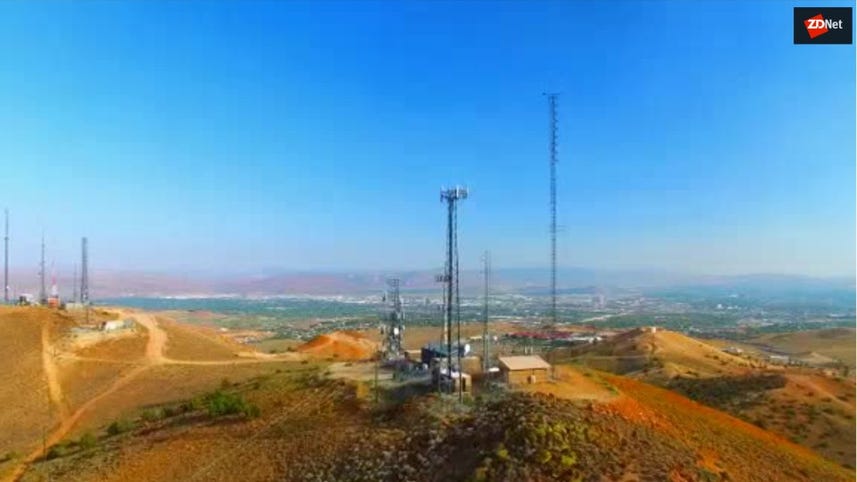 Japanese telco SoftBank has announced it is teaming up with both Ericsson and Nokia for the roll out of its 5G network.

Both vendors have existing relationships with the telco.

Ericsson said in a statement that it would "reinforce" the telco's LTE network while optimising its 5G network, as it provides its Ericsson Radio System to operate in SoftBank's 3.9-4.0 GHz and 29.1-29.5 GHz spectrum bands.

The pair previously worked together to use machine learning to determine where to place cells to upgrade SoftBank's network.

For Nokia, the Finnish equipment manufacturer said it would use its AirScale solution for SoftBank's 5G radio access network.

"We are delighted to continue our long-term relationship with SoftBank and to be working with them as a trusted end to end partner at such an important milestone in the transformation to 5G," Head of Nokia Japan John Harrington said.

In 2017, SoftBank signed a 5G partnership with Chinese vendor ZTE.

In its most recent earnings announcement, SoftBank Corporation, the telco part of the SoftBank Group conglomerate, earlier this month reported that sales increased by 4% and adjusted earnings before interest, tax, depreciation, and amortisation rose 1% to ¥1.2 trillion. The telco now has 22 million mobile subscribers across its SoftBank, Y!mobile, and Line Mobile brands, and 5.9 million fibre subscribers.

On December 19, SoftBank Corporation listed onto the Tokyo Stock Exchange, which saw SoftBank Group's indirect ownership fall from 99.99% to 66.5%.

On Monday, the Japanese government tightened the rules for foreign investment in tech and telco companies, with foreign investors needing Tokyo's approval to take a stake over 10% in a local company.

Last week, SoftBank delayed the sale of new handsets from Huawei so that it could asses whether customers could safely use them.

SoftBank Group looking to ride AI unicorns into the future

SoftBank Vision Fund was the majority provider of operating income for the Japanese behemoth for fiscal year 2018.

Among the affected industries are the telecommunications, semiconductor manufacturing, and mobile phone manufacturing sectors.

Ericsson has said an expired certificate was the root cause of a global outage, with O2 still working to restore 3G and 4G data services while SoftBank telco services are all back up and running.

Starting with on-demand vehicles, the pair are aiming at autonomous vehicles by the middle of next decade.