Silk transformed through nanomaterials could have applications in everything from the home to the military.
Written by Charlie Osborne, Contributing Writer on Aug. 15, 2017 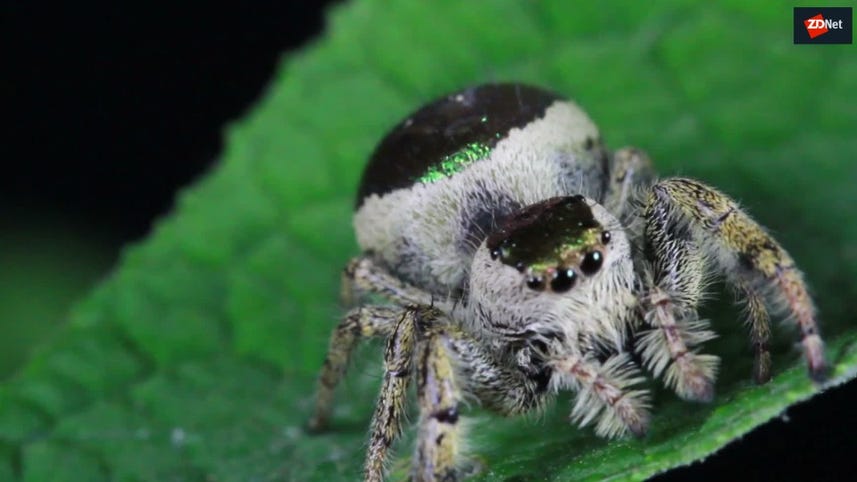 Researchers have transformed spider silk through the addition of new materials designed to increase the strength of webbing by up to three times.

This week, a team of researchers from the UK and Italy, led by Professor Nicola Pugno at the University of Trento, Italy, revealed new research into the properties of spider silk -- already known for its extraordinary strength and toughness as an organic material.

Love them or hate them, spiders weaving their silky strands are not only able to create incredibly complex patterns, but the silk itself is light enough to float in the air and also strong enough to bear the weight of the spider itself, alongside prey.

Many of us have heard the comparison between spider silk and steel, and while silk has been registered in the mid range of the overall tensile strength of steel, as a far lighter and less dense material, it is no wonder that researchers have been examining spider silk for decades to work out potential applications of the material.

According to the team's research, published this week in the journal 2D Materials, by adding a nanomaterial -- graphene in particular -- they were able to improve spider silk's strength by up to three times and increase the toughness of the material by up to ten times.

"We already know that there are biominerals present in in the protein matrices and hard tissues of insects, which gives them high strength and hardness in their jaws, mandibles and teeth, for example," Pugno said. "So our study looked at whether spider silk's properties could be 'enhanced' by artificially incorporating various different nanomaterials into the silk's biological protein structures."

It is possible that such enhanced materials, if a way is found to produce enough quantities, could be used in a variety of applications, such as parachutes or protective clothing.

The research could also be used to study how proteins and artificially inserted materials could improve the strength and toughness of materials in use today in industries ranging from construction to travel.

"This is the highest fibre toughness discovered to date, and a strength comparable to that of the strongest carbon fibres or limpet teeth," Pugno says. "These are still early days, but our results are a proof of concept that paves the way to exploiting the naturally efficient spider spinning process to produce reinforced bionic silk fibres, thus further improving one of the most promising strong materials."