The CWA has told the FCC that allowing Sprint and T-Mobile to merge would cost 28,000 jobs across America, also pointing towards competitive concerns and the possible use of Huawei and ZTE 5G equipment.
Written by Corinne Reichert, Senior Reporter on Aug. 27, 2018 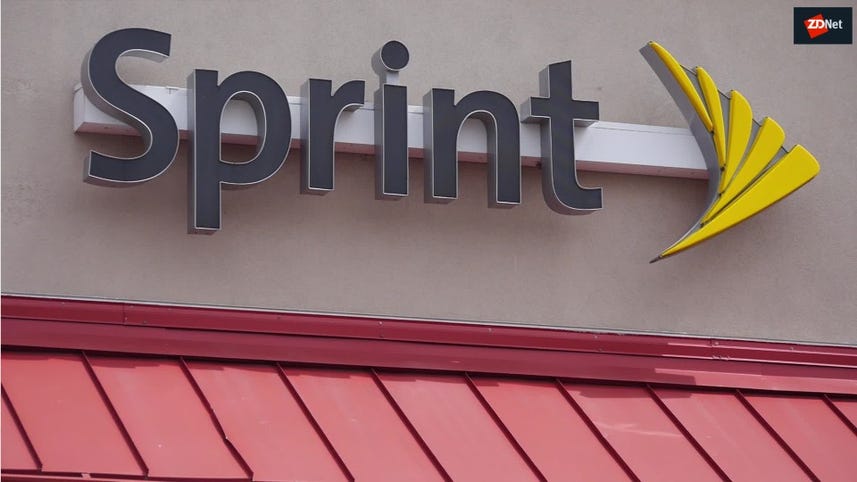 The Communications Workers of America (CWA) labor union has argued that the T-Mobile merger with Sprint should not go ahead as currently planned, as it would result in the loss of 28,000 jobs across the nation.

These jobs would consist of 24,000 in overlapping retail store closures, and 4,500 from "duplicative functions at corporate headquarters in Overland Park, KS, and Bellevue, WA", it said.

"The proposed T-Mobile and Sprint merger is against the public interest," CWA president Chris Shelton said. "The merger would result in massive job losses totalling more than 28,000, while offering no countervailing benefits for the public. Unless the companies make a binding commitment not to eliminate jobs in their proposed merger, to stop violating federal labor laws, and to fully respect workers' rights, the FCC should not approve this merger."

The terms of the merger must be amended to provide "verifiable and enforceable commitments" on workers' rights and job security ensuring that no T-Mobile or Sprint workers would lose their jobs as a result of the merger, the CWA argued in a submission [PDF] to the Federal Communications Commission (FCC).

Read also: The T-Mobile and Sprint merger: The numbers and assumptions you need to know

On the topic of national security concerns, the CWA said there is a possibility that Sprint and T-Mobile could integrate "Chinese government-owned Huawei and ZTE equipment" in their combined mobile networks, pointing to current Sprint owner SoftBank's work with ZTE on 5G, as well as Sprint-acquired Clearwire's use of Huawei equipment.

"The proposed transaction involves two companies that have a history of vendor relationships with Huawei and ZTE. Both Sprint and its majority owner SoftBank have used Huawei equipment in their networks. Sprint and Boost Mobile continue to sell ZTE devices, and Sprint executives have publicly praised them," the union argued.

It is therefore "imperative" that the FCC evaluate claims by Sprint and T-Mobile that their merger would accelerate 5G in the US beyond mobile networks in China and require the two carriers to "make binding commitments to terminate any existing relationships with vendors that pose potential security threats, and remove all equipment from these vendors".

"Such measures are particularly warranted in light of the applicants' questionable record of complying with previous national security agreements."

According to the union, allowing the merger to go ahead would additionally mean the T-Mobile-Sprint entity would hold too much spectrum, which should trigger the FCC's spectrum screen for competitive concerns over one wireless carrier holding one-third or more of available and suitable spectrum.

The union is also calling for all overseas customer call centre jobs to be returned to the US, and pointed towards both companies' "long history of violation of employment law and workers' rights". According to the union, T-Mobile has violated US labor law six times since 2015; been subject to 40 unfair labor practice charges since 2011; and has been found to have surveilled its employees.

Lastly, the union claimed that the carriers have not proven that they would be unable to stand alone as mobile networks, or win the race to deploy 5G across the US and provide greater coverage to regional areas.

"Both companies are viable on a stand-alone basis and are already in the process of improving their networks, including their ability to provide initial 5G services. Neither company needs the proposed transaction to be an effective competitor in the future," the union argued.

"While Sprint presently appears to lack the tools to offer 5G in rural parts of the country, the applicants have made no showing that the merged firm would have either the incentive or ability to provide hallmark 5G services outside of densely populated areas. The proposed merger does not change that reality for rural America."

In a report last month, Ookla argued that the merger "could result in an unmatched network in the face of 5G".

Sprint earlier this month announced that it is working with LG on delivering the first 5G smartphone in the US in the first half of 2019, following the launch of the carrier's 5G network at the beginning of next year.

Sprint CTO Dr John Saw told ZDNet during Mobile World Congress (MWC) 2018 in February that his carrier has the best 5G spectrum, with Sprint choosing its initial six 5G markets of Los Angeles, Washington DC, Atlanta, Chicago, Dallas, and Houston due to their high traffic and its spectrum holdings.

Sprint in May added New York City, Phoenix, and Kansas City to its 5G rollout roadmap.

T-Mobile CTO Neville Ray told ZDNet during MWC, meanwhile, that the carrier's 5G deployment across 30 cities this year -- Los Angeles, New York, Las Vegas, and Dallas are to have the service by 2019 -- is "moving well", with the 600MHz LTE rollout beginning last year and much of the hardware being 5G NR capable.

Sprint said it still expects to be the first carrier to launch 5G in 2019, spending the most recent quarter continuing to deploy thousands of small cells, Magic Boxes, and Massive MIMO radios.

T-Mobile's NB-IoT network has launched across the United States, providing coverage to 2.1 million square miles and around 320 million people.