As the demand for high-power graphics cards continues to surge, some sellers are seeking to cash in on Nvidia's name.
Written by Charlie Osborne, Contributing Writer on Oct. 16, 2018 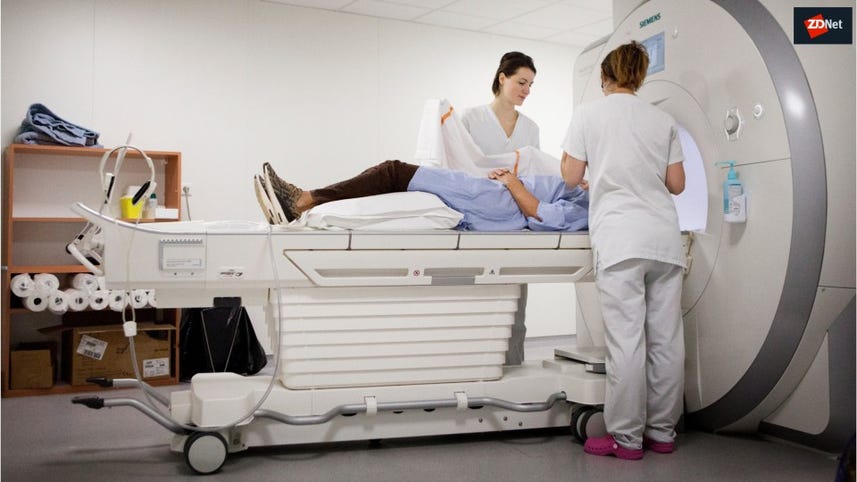 The updated software, now available as version 2. 12.0, will now detect Nvidia graphics cards which have been fraudulently tampered with, sold, or labeled as particular Nvidia-branded cards incorrectly.

If a GPU does not have the capabilities which are claimed on the box, GPU-Z will prepend [FAKE] in the graphics card field, together with a caution triangle.

As an example, TechPowerUp says the software would be able to detect "a fake RTX 2060, which in reality uses a GK106 GPU."

While the company has not disclosed exactly how repackaged cards are detected as fake, TechPowerUp told Bleeping Computer that "sellers are modifying the BIOS so that they appear as higher end graphics cards."

In addition to the fake card detection, the utility is now able to read and log the fan speeds of individual fans on NVIDIA Turing graphics cards, and will also show the power-draw percentage and watt values on Nvidia cards.

Fake and counterfeit technology, including gadgets and hardware components, is nothing new. However, recently shortages in graphics card supplies caused by cryptocurrency miners snapping up high-powered cards may have turned buyers to alternative stockists for cards, rather than sold-out vendors directly.

These alternative purchase channels, which could include online marketplaces and untrustworthy sellers, are not verified and therefore may be offering fake goods.

Hopefully, the shortage is now over. Nvidia recently announced the restock of GeForce GTX 10-series GPUs at their original retail price following many months of price spikes across the board and sold out stockists.

What is the best budget gaming laptop? Top picks (mostly) under $1,000

What is the best budget gaming laptop? Top picks (mostly) under $1,000