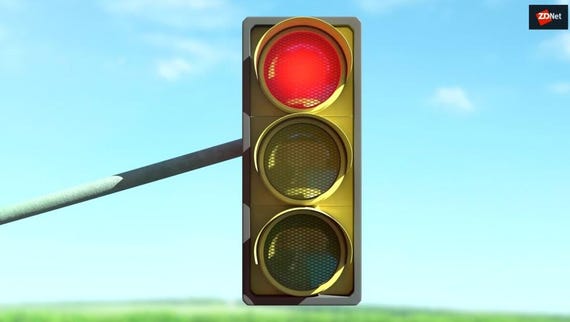 Tesla CEO Elon Musk put on his sales cap on Tuesday to explain why the company is jacking up the price of Full Self-Driving (FSD), the electric automaker's contentious autonomous driving feature.

The new price for FSD is about 14% higher than before, but whether it's a large or small price rise depends on how you value the feature.

According to Musk, FSD will eventually be worth more than $100,000 – or roughly double the starting price of the forthcoming Model Y. But that figure is also contingent on Tesla's ability to deliver new features and factors outside Musk's control, such as regulatory approval.

Tesla owners who buy FSD get Tesla's FSD chip, which boosts the vehicle's autonomous driving capabilities, such as auto-parking, summon, and, most recently, automatic stopping at stop signs and red lights. What it doesn't promise is Level 5 autonomy.

Tesla started selling FSD for $5,000 but over the past year has raised the add-on to $7,000 as new features were added. Musk also warned that consumers should expect the price of FSD to rise again as Tesla adds autonomous driving features and if it gets approval from regulators.

"The FSD price will continue to rise as the software gets closer to full self-driving capability with regulatory approval. At that point, the value of FSD is probably somewhere in excess of $100,000," Musk said.

The FSD chip is key to his ambition to launch a network of robotaxis. But as the company has clarified in its investor reports, that plan is subject to regulatory approval. However, Musk in April said the robotaxi network would be would be functional this year, pending regulatory approval.

The company is under pressure to ramp up new vehicle deliveries after multiple governments ordered it to suspend vehicle and battery production in China and the US due to the coronavirus pandemic. In mid-March Alameda County ordered Tesla to suspend production at its Fremont manufacturing factory after deeming it a non-essential business.

The company complied with the order on March 23 but earlier this month Tesla filed a lawsuit against the county in a bid to resume its operations, with Musk threatening to move the factory to Texas or Nevada.

Tesla warned in its Q1 2020 earnings report that suspended operations at its Fremont Factory and its Gigafactories in New York and Nevada may cause delays to new vehicle deliveries in the next quarter.

"Social distancing measures and reduced operations or closures at government offices and businesses, including motor vehicle departments, vehicle auction houses and municipal and utility company inspectors, also resulted in challenges in or postponements past the first quarter of 2020 for our new vehicle deliveries, used vehicle sales, and energy product deployments, and such conditions have generally continued," Tesla reported.

"Even after we resume operations at our US production facilities, our manufacturing rates and timelines may also be affected by global economic conditions and levels of consumer comfort and spend, which could impact demand in the worldwide transportation and automotive industries and for construction projects such as the addition of solar energy systems."