A Senate inquiry has heard that Tesla would consider manufacturing its electric vehicles in Australia, but that the size of the domestic market down under could be a disadvantage.
Written by Jonathan Chadwick, Sub-Editor on Aug. 10, 2018 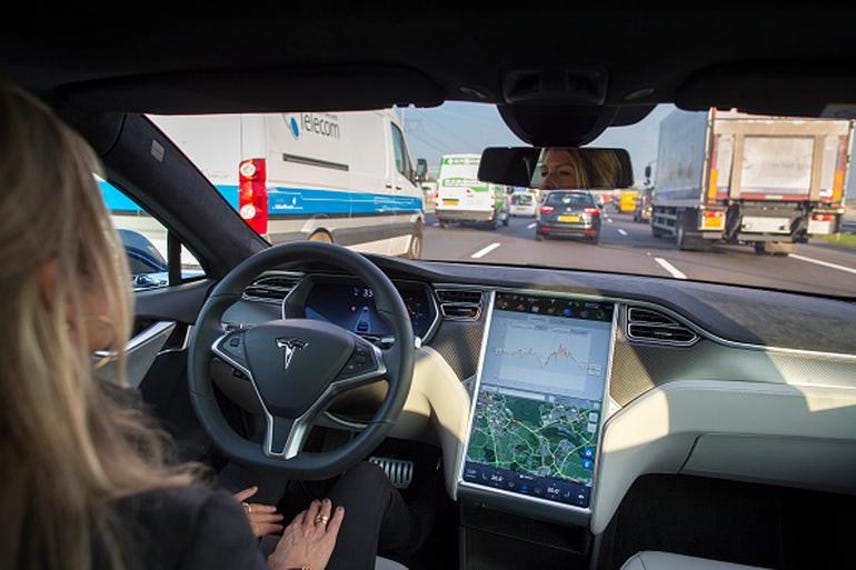 Tesla would consider manufacturing vehicles in Australia "if the opportunity arose", a Senate inquiry examining the uptake of electric vehicles has been told.

Tesla senior manager Sam McLean told the inquiry that there would be advantages to producing its electric vehicles (EVs) down under, including easy access to lithium and nickel, as well as the availability of a skilled workforce.

Elon Musk's Tesla -- which has recently held talks about going private -- has had business in the state before; the company decided to build the world's largest lithium-ion battery there last year to store renewable energy.

However, there would also be disadvantages in Australia for Tesla, McLean said during the inquiry's first hearing in Adelaide on Friday, including the size of the domestic market for EVs, which accounts for less than 1 percent of total sales.

McLean said a plan in Australia should set clear sales targets for EVs and include investment in EV infrastructure. Greater public education would also help people understand the benefits of shifting to electric cars, he added.

A plan in Australia would have to set sales targets for EVs and include EV infrastructure investment, he went on, pointing to a program developed in New Zealand in 2016 to double the number of electric vehicles on the road every year.

China, France, and Britain are among the countries that plan to phase out fuel cars in the next 25 years. China's Deputy Industry Minister Xin Guobin last year said that his ministry had begun "research on formulating a timetable to stop production and sales of traditional energy vehicles" as a way of curbing the country's carbon emissions.

France, meanwhile, will gradually reduce the sale and advertising of traditional cars in favour of electric alternatives, and, by 2040, it is hoping an outright ban will be in place. The overall aim is to make the country carbon neutral by 2050.

In July last year, the UK outlined plans to ban all diesel and petrol vehicles by 2040. UK ministers believe poor air cost the nation up to £2.7 billion in lost productivity in one year, according to The Guardian.

In terms of manufacturers pushing R&D of EVs, Swedish automaker Volvo announced plans to give every vehicle on its production line an electric motor by 2019, saying the shift "places electrification at the core of its future business".

Volvo wants to launch five pure EVs between 2019 and 2021, all of which will have petrol and diesel hybrid options, and wants to sell at least 1 million EVs by 2025.

Dyson is working on an electric car to be launched in 2020, according to the company's founder James Dyson.

The company currently has a dedicated team made up of 400 Dyson engineers and automotive experts, and is continuing to recruit for the £2 billion project, its founder said. The company is backing solid-state batteries over the lithium-ion ones used in existing electric vehicles (EVs), because they are safer, quicker to charge, potentially more powerful, and less prone to overheating.

Porsche is also considering the switch to EVs, and is set to make a decision on it by the end of the decade.

The message comes a day after Musk tweeted that he had "funding secured" for taking Tesla private at $420 a share.

Elon Musk to Tesla drivers: Your Model 3 can now park itself

What is the Tesla Semi? Everything you need to know about Tesla's semi-autonomous electric truck(TechRepublic)