The 2018 MacBook Pro has a problem with overheating

The new 2018 MacBook Pro might be fast, but all that Core i9 processor power is useless if the system can't cope with the heat it generates and has to throttle the performance.
Written by Adrian Kingsley-Hughes, Contributor on July 20, 2018 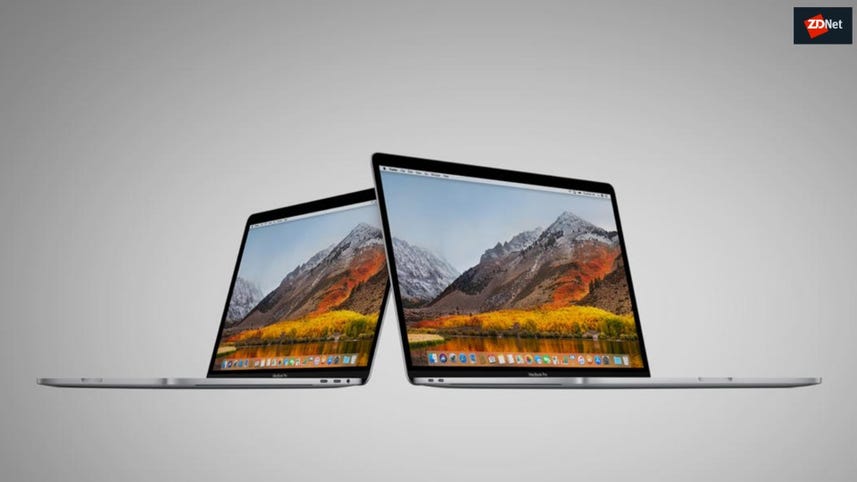 Owners of the new 15-inch 2018 MacBook Pro are reporting poor performance because heat is causing the system to throttle CPU speed.

A Redditor going by the name of Are found that after only a few minutes of running Prime 95 -- a prime number calculator that's popularly used for benchmarking and stress-testing systems -- the new MacBook Pro equipped with an Intel Core i9 chip had throttled down from the base clock speed of 2.9GHz to 800MHz as the processor cut performance so as to generate less heat.

Testing was also carried out using Cinebench R15, and this too showed significant performance throttling after only a few minutes of running.

Think this is a random result based on a single system and put it down to faulty hardware? Think again. Another proud owner of a Core i9-equipped 15-inch 2018 MacBook Pro Dave Lee posted a video on YouTube that showed similar levels of throttling.

The 2018 MacBook Pro took 40 minutes to render the video, while the older Core i7 MacBook took only 35 minutes.

The Windows-powered Aero 15X rendered the video in a little over 7 minutes.

Lee also put the 2018 MacBook Pro in the freezer to run the same render, and with the additional cooling found that it could complete the task in 27 minutes.

At present it's unclear what is going on here. It's likely that Apple's pursuit of a thin-and-light laptop that's also powerful and yet quiet might be too much of a reach even for the Cupertino giant, and that it may have to make a compromise, possibly in relation to fan noise. I'd expect Apple to push out an update soon that changes the fan profile of the new MacBook Pro.

However, in the meantime, if you're planning to use your shiny new 2018 Core i9 MacBook Pro for heavy work, you might want to plan on the job taking longer than you expected.

Laptops
Rugged laptops: Panasonic's modular Toughbook 40 is built for the toughest use cases