We must stop smiling our way towards a surveillance state

Allowing facial recognition technology to spread without understanding its impact could have serious consequences.
Written by Steve Ranger, Global News Director on Nov. 3, 2019 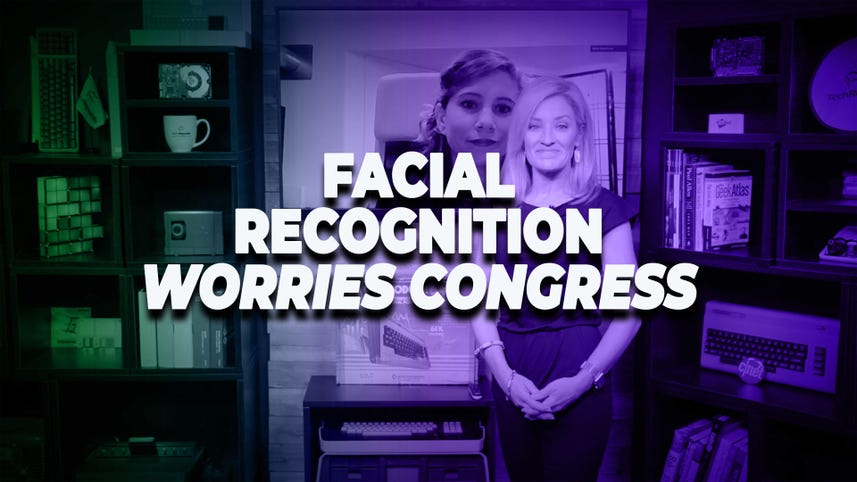 In the last few years facial recognition has been gradually introduced across a range of different technologies.

Some of these are relatively modest and useful; thanks to facial recognition software you can open you smartphone just by looking at it, and log into your PC without a password. You can even use your face to get cash out of an ATM, and increasingly it's becoming a standard part of your journey through the airport now.

And facial recognition is still getting smarter. Increasingly it's not just faces that can be recognised, but emotional states too, if only with limited success right now. Soon it won't be too hard for a camera to not only recognise who you are, but also to make a pretty good guess at how you are feeling.

But one of the biggest potential applications of facial recognition on the near horizon is, of course, for law and order. It is already being used by private companies to deter persistent shoplifters and pickpockets. In the UK and other countries police have been testing facial recognition in a number of situations, with varying results.

There's a bigger issue here, as the UK's Information Commissioner Elizabeth Denham notes: "How far should we, as a society, consent to police forces reducing our privacy in order to keep us safe?"

She warns that when it comes to live facial recognition "never before have we seen technologies with the potential for such widespread invasiveness," and has called for police, government and tech companies to work together to eliminate bias in the algorithms used; particularly those associated with ethnicity.

She is not the only one to raise questions about the use of facial recognition by police; similar questions are being asked in the US, and rightly so.

There is always a trade-off between privacy and security. Deciding where to draw the line between the two is key. But we also have to make the decision clearly and explicitly. At the moment there is a great risk that as the use of facial recognition technology by government and business spreads, the decision will be taken away from us.

In the UK we've already built up plenty of the infrastructure that you'd need if you were looking to build a total surveillance state.

There are probably somewhere around two million private and local government security cameras in the UK; a number that is rising rapidly as we add our own smart doorbells or other web-connected security cameras to watch over our homes and businesses. In many cases it will be very easy to add AI-powered facial recognition analysis to all those video streams.

I can easily see a scenario where we achieve an almost-accidental surveillance state, through small steps, each of which make sense on their own terms but which together combine to hugely reduce our privacy and freedoms, all in the name of security and efficiency.

It is much easier to have legitimate concerns about privacy addressed before facial recognition is a ubiquitous feature of society. And the same applies to other related technologies like gait recognition or other biometric systems that can recognise us from afar. New technology rolled out in the name of security is all but impossible to roll back.

For sure, these technologies can have many benefits, from making it quicker to unlock your phone or recognising criminals in the street. But allowing these technologies to become pervasive without rigorous debate about the need for them, the effectiveness of them and their broader impact on society is deeply unwise and could leave us facing much bigger problems ahead.