Think Gmail's too cluttered? Its ex-designer has made a Chrome extension to fix it

The new Simplify Chrome extension promises to declutter Gmail and hide its branding.
Written by Liam Tung, Contributor on April 26, 2019 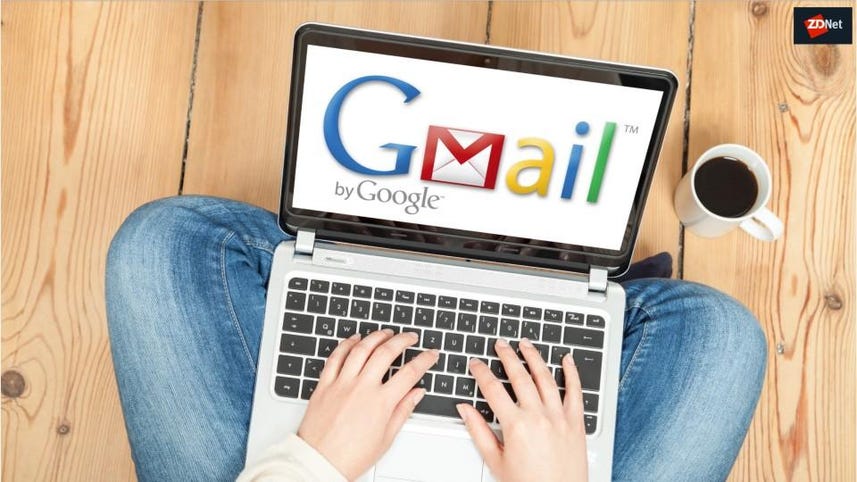 If you feel that the design of 15-year-old Gmail is currently too cluttered, there's a recently released Chrome extension that promises to improve it by hiding some of the buttons, boxes, and logos that currently fill the page.

The extension has been developed by Michael Leggett, the lead designer of Gmail between 2008 and 2012 and co-founder of Inbox, the experimental email app that Google shut down this month as Gmail turned 15 and gained new Smart Compose features.

In an interview with Fast Company, Leggett complains that Gmail looks like "Lucky Charms got spewed all over the screen" and he apparently hates the big Gmail logo in the top-left corner, which he describes as "pure ego, pure bullshit". Microsoft Outlook on the web is also guilty of this clutter.

Leggett launched his Chrome extension, Simplify, the day after Inbox was shut down. The extension hides the big Gmail logo and moves some of the key buttons around the screen.

The existing pill-shaped 'Compose' button on the top left moves to the bottom right and is simply a cross in a circle, just like the compose button was for Inbox.

The search email box is smaller and moves from the center top to the top right, while the three buttons on the side bar for Calendar, Tasks, and Keep are tucked away in a three-dot menu above the compose icon.

Whether or not users think Simplify is an improvement could depend on their feelings towards seeing the Gmail logo, which some people might mentally filter out while working on email.

That being said, the layout is cleaner and less cluttered than Gmail's current design. Also, the compose button's position at the bottom right seems more efficient, given that's where the new message appears from.

Leggett says he launched the extension on April 2 after realizing Google didn't redesign Gmail's interface but rather added the email-scheduling feature.

Leggett has published his code for the extension on GitHub and vows never to fill it with ads.

"You should always be super careful what extensions or apps you use, especially with your email," writes Leggett.

"Simplify is mostly some CSS plus a little JavaScript to apply the CSS. There are no trackers. No data is sent or shared. And no ads ever. Promise. All of the code can be inspected here on GitHub."