This company just sold one million phones in 22 days

Reaching the million unit milestone without any retail or carrier presence in the US is a no small feat.
Written by Jason Cipriani, Contributing Writer on June 14, 2018 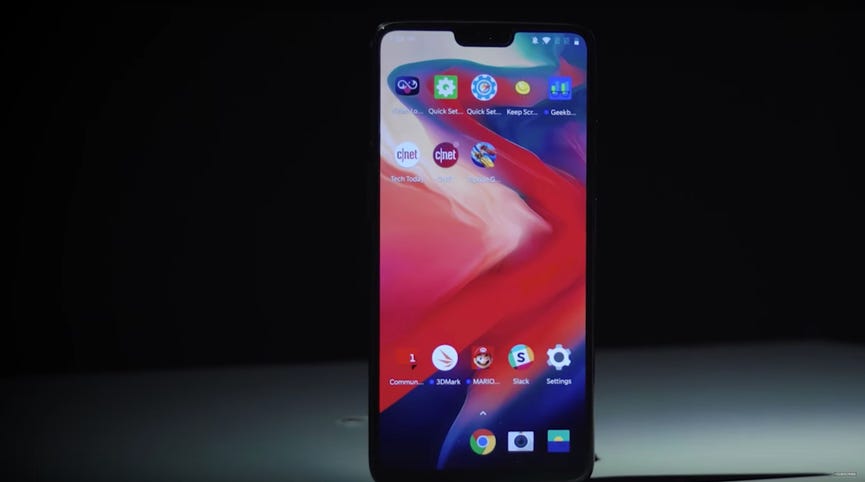 Ever heard of the smartphone company OnePlus? That's about to change.

On Thursday, the company announced it has sold one million units of its latest smartphone, the OnePlus 6, in just 22 days. The phone is currently available in 36 countries.

Read also: OnePlus 6: Everything you need to know

The OnePlus 6 costs $529 in the US and boasts features users have come to expect from far more expensive devices from the likes of Apple and Samsung.

The OnePlus 5 and OnePlus 5T reached the same milestone after three months of availability, making the OnePlus 6 the company's most popular and fastest-selling device to date.

Granted, a million units sold pales in comparison to the volume of devices sold by Samsung or Apple, but there's a lot to be said about the approach OnePlus has taken with its product offerings.

Outside of a handful of deals with carrier partners in Europe, the company sells directly to consumers through its own website. Its phones are unlocked, compatible with most GSM carriers, and free of any contract or carrier payment plan.

ZDNet's Sandra Vogel recently published her review of the OnePlus 6 and found it to be a winner. Be sure to read her full review.

VPN
From Windows 98 to Mars 22: This 20-year-old spaceship just got a software upgrade