This one chart shows how bad things are at Apple

It's easy to be distracted by tens of millions of iPhone sales and billions of dollars of revenue. But there's a big problem facing Apple -- stalled revenue growth.
Written by Adrian Kingsley-Hughes, Contributor on Sept. 7, 2017 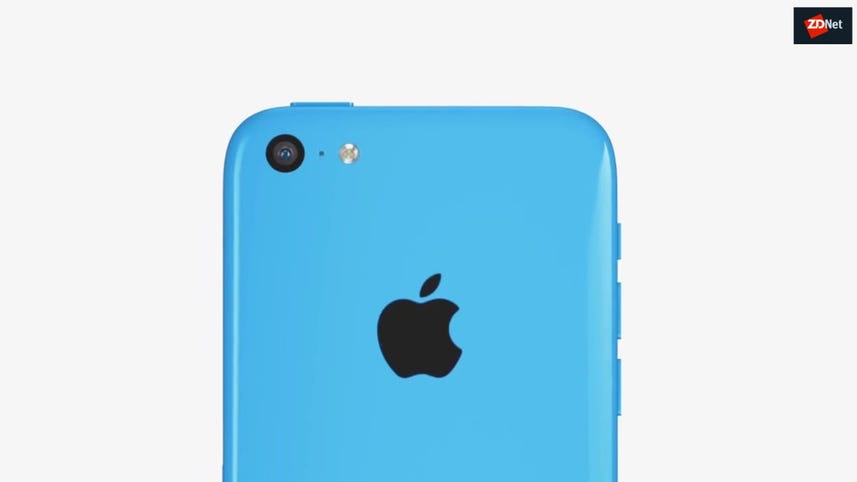 Here's every mistake Apple has made in the past five years

There's a problem facing Apple that the fanboys want to ignore and that the executives in Cupertino won't acknowledge: Stalled revenue growth.

Business Insider has a chart from Guggenheim Securities that highlights just how bad the lack of revenue growth has become.

What's worse is that of those two, services -- iTunes, apps, content, and such -- is the only area showing significant growth.

Now, it's likely that the iPhone 8 (along with the other new iPhones) will explode growth in that area, but this is far from a long-term solution, because:

Guggenheim Securities' analyst Robert Cihra explains why this is a bad place for Apple to be in compared to companies such as Alphabet (Google) and Facebook:

"... Apple can't make it up on advertising, since in contrast to consumer Internet companies like Alphabet and Facebook, whose very business models are based on giving away their service for free to then monetize users via advertising, Apple's customers already paid up for their products. So any follow-on services need to justify their added cost, which is one of the reasons we expect Apple to heavily promote its unique strengths in augmented reality (AR)/ARKit and start spending on exclusive original TV content for its streaming subscribers."

But does the iPhone 8 have enough to restore revenue growth? Is AR, face unlocking, wireless charging, and an OLED display really going to get people to part with more than $1,000 for an iPhone?

Don't get me wrong, an OLED display and wireless charging will be a nice addition (and since OLED displays are heavier on the battery than regular displays, wireless charging might be useful here), but the benefit to the end user isn't going to be as huge. Visually, moving to an OLED display isn't going to as noticeable of a leap as moving to retina displays was -- rather, it's just a display that's somewhat better than what the iPhone already has.

Yes, colors will be more accurate and lights and darks better represented, but do you hear people complaining about their existing iPhone displays?

Bottom line, an OLED display is an example of Apple playing catch-up. Not leading the way.

Then we have facial recognition. Yes, again, a cool feature, and one that might result in some interesting apps (assuming Apple opens it up to developers), but is it groundbreaking? Nope.

Which leaves us with AR.

The problem facing Apple with AR is we know that iOS 11 has support for it with ARKit, and that this will allow developers to bring AR to existing iPhones and iPads because Apple gave us a preview of it at the WWDC 2017 keynote. A preview where people awkwardly held iPads around a table in order to watch a pre-scripted scene play out.

Whatever the AR angle for the iPhone 8, it's at best going to be features that "do AR better," and not "bring AR to the masses" (because a $1,000+ smartphone isn't going to be bringing anything to the masses).

That certainly blurs the line between "awesome" and "hmmm, why should I care about this?" tremendously.

There's a lot of pressure on the iPhone 8 to deliver.