Tim Cook defends App Store: 'If Apple is a gatekeeper, we just opened the gate wider' 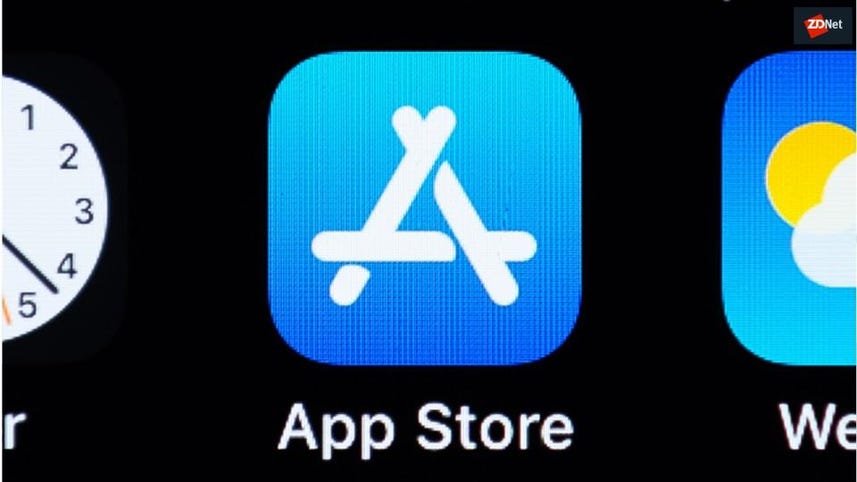 Apple CEO Tim Cook says the commissions it charges for developers to sell apps through the App Store are no different to those imposed by competitors and that the company doesn't dominate any market it operates in.

That's what he plans to tell the US House Judiciary Antitrust Subcommittee today at the 'Online Platforms and Market Power, Part 6: Examining the Dominance of Amazon, Facebook, Google and Apple' hearing.

The highly anticipated event will hear testimonies from the CEOs of the US's biggest tech platforms. Besides Cook, Amazon CEO Jeff Bezos, Google CEO Sundar Pichai, and Facebook CEO Mark Zuckerberg will need to address questions over concerns their business practices are harming the tech market.

In a prepared statement, Cook says Apple "does not have a dominant market share in any market where we do business", including the iPhone and the App Store as a digital platform.

Cook argues that the App store began with 500 apps but now hosts more than 1.7 million products, of which only 60 are Apple software.

"Clearly, if Apple is a gatekeeper, what we have done is open the gate wider. We want to get every app we can on the Store, not keep them off," he says.

But it's the App Store that's been in the spotlight of late. Apple has 1.5 billion active iOS devices that can only install apps from the App Store unless they're jailbroken.

Apple in June got into a fight with the developer of the Hey email app over commissions on subscriptions through the App Store, which start at 30% per subscription in the first year and fall to 15% thereafter.

And the European Commission's competition regulator in June launched an investigation into Apple requiring developers to use Apple's in-app purchases, following up on a complaint from Apple Music rival Spotify.

Cook will argue that the App Store is essentially an enabler of business for developers, offering them a cheaper and superior option to distribute software than those that existed in 2008, when the App Store launched.

"Brick-and-mortar stores charged high fees and limited reach. Physical media like CDs had to be shipped and were hard to update," Cook says.

"From the beginning, the App Store was a revolutionary alternative. App Store developers set prices for their apps and never pay for 'shelf space'."

Amazon's Bezos makes a similar case in his prepared statement, arguing that Amazon has plowed billions of dollars into business failures but also turned up a few successes, such as Amazon Web Services, which have helped grow business in the US and around the world and generated new local employment.

"When customers shop on Amazon, they are helping to create jobs in their local communities," says Bezos. "As a result, Amazon directly employs a million people, many of them entry-level and paid by the hour. We don't just employ highly educated computer scientists and MBAs in Seattle and Silicon Valley."

Cook also points out that App Store commissions are "vastly lower than the 50% to 70%" that software developers paid to distribute their work before the App Store existed.

He will argue that Apple's App Store commissions are consistent with those of most of its competitors and that Apple has "never raised the commission or added a single fee" but rather that it has "reduced them for subscriptions and exempted additional categories of apps".

He says developers keep 100% of revenues they make for the "vast majority" of apps on the App Store.

The study concluded that Apple's guidelines for in-app purchases are necessary to prevent users and developers from 'free-riding' on the App Store and that all digital marketplaces "routinely forbid behaviors aimed at avoiding fees".

It also points out that "a subscription to Microsoft Office 365 purchased on a computer can be used in iOS apps without Apple collecting a commission."