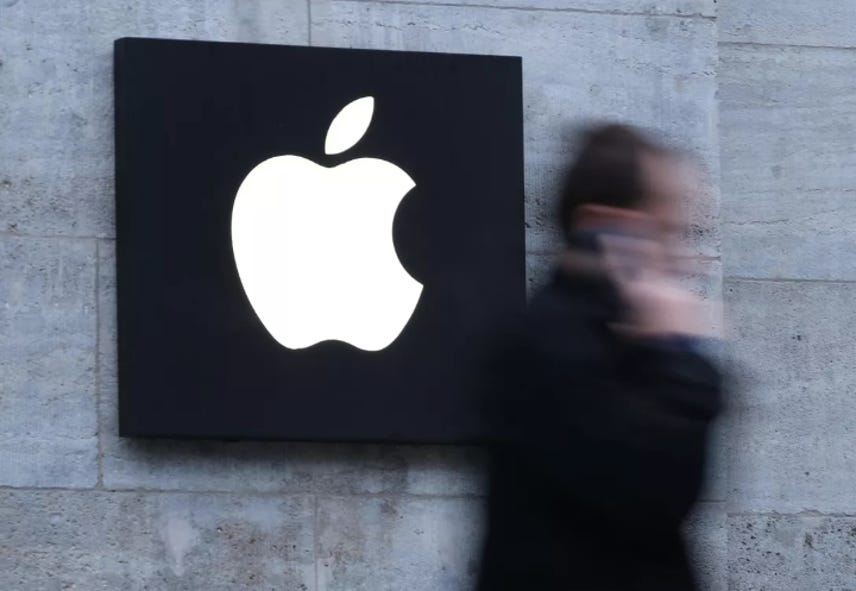 Microsoft president and top lawyer Brad Smith has voiced support for an antitrust investigation into the app store model created by Apple and the iPhone.

Smith made the remarks at a Politico conference in the wake of the European Commission opening a probe into whether Apple's App Store rules for developers violate EU competition laws, especially with regards to rivals of Apple's own services, such as Spotify and Apple Music.

"I do believe the time has come, whether we're talking about Washington, DC, or Brussels, for a much more focused conversation about the nature of app stores, the rules that are being put in place, the prices and the tolls that are being extracted and whether there is really a justification in antitrust law for everything that has been created," Smith said.

As Bloomberg reported, Smith said app stores from Google and Apple "impose requirements that increasingly say there is only one way to get on to our platform and that is to go through the gate that we ourselves have created".

"In some cases they create a very high price per toll – in some cases 30% of your revenue has to go to the toll keeper."

As it is, if Microsoft wants to sell its Office 365 subscriptions to anyone who uses an iPhone and iPad, they will need to share a 15% to 30% cut with Apple.

Microsoft has the Microsoft Store, but it isn't popular with Windows desktop users for installing apps and only takes a 5% cut on sales.

The company also treads more cautiously today in competition after US and EU regulators punished it for tying its Internet Explorer browser to Windows in the 1990s. And with no mobile OS, it's focusing on building its apps for iOS and Android.

Companies like Microsoft, Spotify, and Netflix are required to use Apple payment platform if they distribute through the App Store. When iOS users have subscribed to an app for one year, Apple's commission drops from 30% to 15%.

SEE: When will your nearest Apple Store reopen, and does it really matter if it is shut?

David Heinemeier Hansson, Basecamp co-founder and CTO, this week complained that Apple App Store rejected an update to his new email app Hey because it didn't offer in-app purchases that would be handled by Apple's payment system and give it a cut of sales. The email service costs $99 a year and Apple is in the position to cut revenues from iOS devices if Hey doesn't comply with the rule.

Democrat congressman David Cicilline said in a discussion with Hansson on The Verge's podcast that Apple was charging "exorbitant rents" that were tantamount to "highway robbery".

"It's crushing small developers who simply can't survive with those kinds of payments. If there were real competition in this marketplace, this wouldn't happen," said Cicilline.