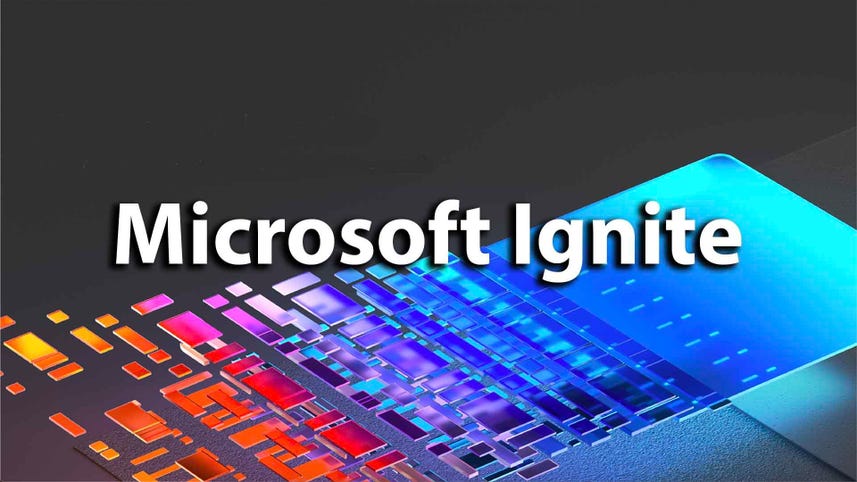 Back in August, ZDNet's Steven J Vaughan-Nichols found that Chromium-based Edge was consistently poor in performance benchmarks while Chrome, Firefox, Opera and Vivaldi each showed bright spots in various tests.

Since then, Microsoft's Edge team has been working to rectify Edge's performance. In September it showed off its new sleeping tabs feature in Edge, which it said could significantly reduce memory and CPU use as well as reduce the load on laptop batteries.

The new sleeping tabs feature is rolling out in the Edge beta version 88. Sleeping tabs boost performance by putting inactive tabs to sleep to free up system resources like memory and CPU for active tabs or other applications.

According to Microsoft's internal tests, sleeping tabs on Edge reduces memory use by 32% on average. A sleeping tab uses 37% less CPU on averagethan a non-sleeping tab. It's been testing the feature with Edge users on the Microsoft Edge Canary and Dev channels.

The Edge beta channel includes an option to put tabs to sleep after five minutes of inactivity and provides group policies for admins to manage sleeping tabs. Users can tell if a tab is asleep because the tab is faded.

Edge now contains a feature called startup boost that makes Edge launch faster by having it run in the background. It's currently an experimental feature that is only being rolled out to some users.

Also in this update are the long-awaited vertical tabs, which help users manage multiple tabs and multitask.

"Vertical tabs let users move their tabs to the side, where vertically aligned icons and longer site titles make it easier to quickly scan, identify and switch to the tab they want to open," Microsoft says in release notes.

There's a host of other updates and changes in the beta release of Edge 88, including the removal of Adobe Flash.

Adobe is dropping support at the end of the year and released its final security update this week. It's also urging people to uninstall Flash Player before the end of life and from January 12, 2021, it will block Flash content from running. Microsoft last month released a Windows 10 update that permanently removed Flash Player.

This version of Edge brings single sign-on (SSO) for Azure Active Directory accounts, so users can stay automatically logged into websites that support the feature.

It also brings new security alerts if a user's password is found in an online leak. Additionally, the browser now automatically fetches components of a webpage, such as an image, in HTTPS if those sites contain HTTP images.

"Users will also be able to filter their cookies by first or third party and sort by name, number of cookies, and the amount of data stored and last modified," Microsoft notes.

The 5 best VPN services: How do the top VPNs compare?

The 5 best VPN services: How do the top VPNs compare?