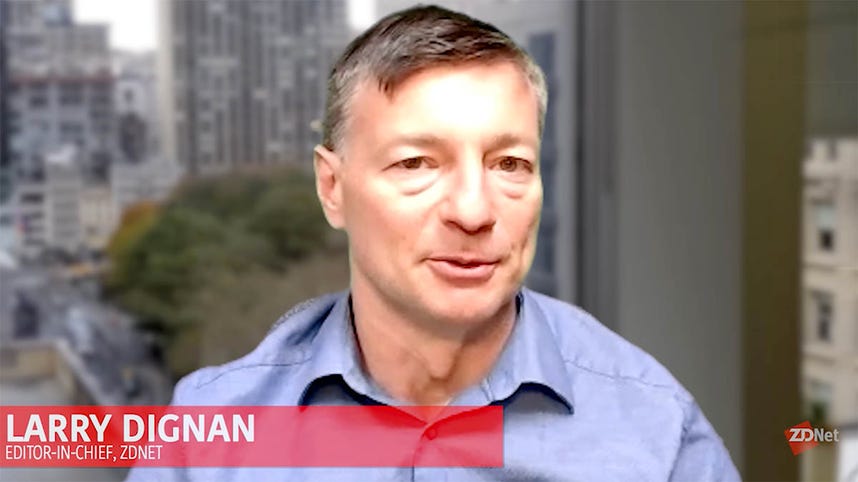 Twitter said it plans to move its cold storage and Hadoop clusters to Google Cloud Platform and out of its data centers.

For Google Cloud Platform, the Twitter account is another key win beyond Spotify, Etsy, and other enterprises.

In a blog post, Twitter CTO Parag Agrawal said the move to Google Cloud will enable it to spend its engineering team to improve productivity and focus on higher level tasks.

Read also: Enterprises learning to love cloud lock-in too: Is it different this time?

While Twitter is best known for its live events and advertising model, the company has a strong enterprise data business that diversifies revenue well. That business, along with Twitter's advertising unit, is likely to benefit from the cloud flexibility of Google as well as any artificial intelligence and machine learning enhancements in the future.

Twitter has multiple Hadoop clusters and host more than 300PB of data across tens of thousands of servers. Agrawal noted that Twitter has been evaluating its research needs for the last year.

According to Twitter, the migration to Google Cloud will allow it to provision faster, be more flexible, improve security and separate compute and storage for Hadoop workloads.

The art of cloud buying