To complement its social Over The Top (OTT) production and distribution platform, a Canadian start-up now lets users turn their Twitter page into a social TV channel.
Written by Eileen Brown on April 18, 2018 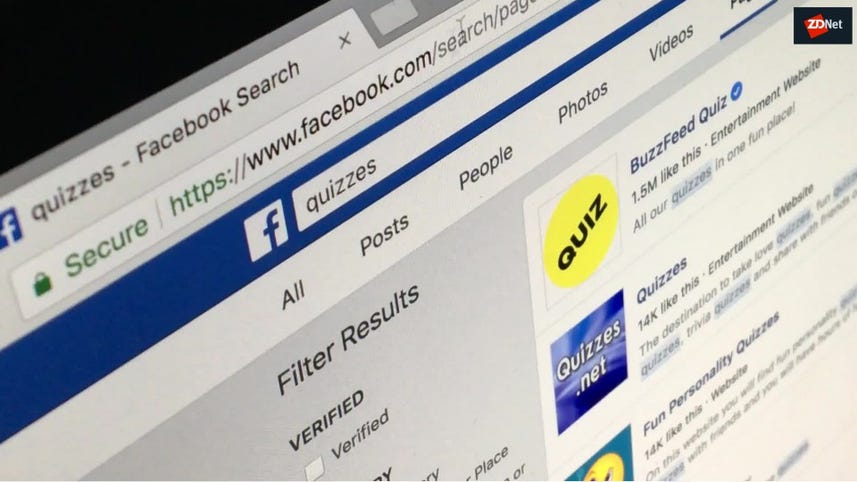 As Facebook turns users away due to fake news propagation and Cambridge Analytica data issues, other platforms are competing for users' attention with live-streaming channels.

As traditional TV viewership declines -- down 43.6 percent since 2012 -- the consumption of social video content on social networks is on the rise.

However, professional live show production is complicated and expensive to produce.

Now, a broadcasting platform is helping creators to make the link across social platforms and live-streaming services.

The company claims to be the only social OTT production platform that can distribute to the major four social video portals: Facebook, Twitter, YouTube, and Twitch.

The company offers a web platform for creators that bridges the gap between professional broadcasting and amateur live streaming.

This allows field producers and audience members to capture and stream live video from remote locations and participate in social programming from their Apple devices. Users can use the app to convert their social pages into a social TV channel.

Stage Ten CEO, Dave Lazar, said: "Since its founding, Twitter has been an unparalleled source of live stories and real-time information. Our integration with Twitter gives broadcasters and creators yet another choice of where to stream, how to monetize, and where to connect with, and grow their audiences."

Now anyone can stream live video from the field through social platforms -- without the need for expensive equipment.

Twitter will now be able to add another revenue generating stream to its portfolio and keep up the pressure to keep breaking news live on its platform.

Asia is leading social media innovation through livestreaming -- can the US catch up?

We are changing the way we buy products, and follow celebrities, and it's all down to the way that Asia leads the way when it comes to livestreaming.

Many of us no longer trust Facebook. We're wary of sharing data -- in case it is used by third parties without our knowledge. So, what features will the social media platform of the future need to regain our confidence?