Updated: The lawsuit alleged that both telecoms giants overcharged government agencies for over a decade.
Written by Charlie Osborne, Contributor on Sept. 25, 2020 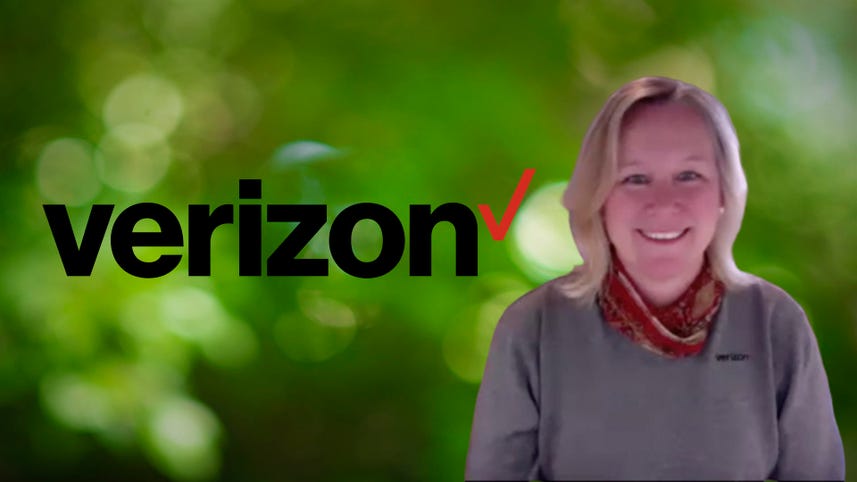 Verizon and AT&T have agreed to pay $116 million to settle a lawsuit claiming that both carriers have overcharged government agencies for over a decade.

The announcement, made on Thursday, relates to a lawsuit in which 30 government entities and a whistleblower were represented by Constantine Cannon LLP and Susman Godfrey LLP.

Back in 2012, whistleblower entity OnTheGo Wireless, founded by Jeffrey Smith, accused Verizon and AT&T of deliberately failing to provide "cost-saving opportunities" to government entities in California, at both state and local levels.

The US carriers were sued under the California False Claims Act which permits a whistleblower to file an action based on the belief that a company is either obtaining or claiming revenue under false pretenses.

The contracts mandated that the agencies were charged the "lowest cost available" and it was the carrier's job to "optimize" rate plans based on usage patterns.

However, the lawsuit alleged that failures to live up to these promises resulted in organizations paying "hundreds of millions" of dollars more than they should have.

Approved on Thursday in a California court, the settlement agreed upon will require Verizon to pay $68 million and AT&T $48 million, a combined figure of $116 million.

Over three dozen entities were involved in the lawsuit. In total, close to 300 state and local organizations will be able to claw back cash from excessive past payments, including State of California agencies, entities in the California State University system, and both city and county government organizations in Sacramento, San Diego, San Francisco, and Riverside.

TechRepublic: Synack: Federal agencies and banks have made the most cybersecurity improvements

As the whistleblower, OnTheGo expects to receive approximately 40% of the settlement.

Sprint and T-Mobile were also previously taken to task under the same act and agreed to pay a combined $9.6 million to settle.

"The conduct alleged by the whistleblower was shocking: that our country's largest wireless carriers made promises to California government agencies to get their business but failed to provide the same cost-saving service many Fortune 500 companies receive," said Wayne Lamprey, lead counsel from Constantine Cannon. "It may be a rounding error to Verizon and AT&T, but this is real money to California's schools, local governments, and state agencies who spent years scraping through their budget to pay what we now know were over-inflated bills."

An AT&T spokesperson told ZDNet that the company "complied with our contracts and the law," and while AT&T denies any wrongdoing, "nearly eight years after the suit was filed, the parties have decided to settle rather than continue costly and time-consuming litigation."

"These lawsuits involved two Verizon contracts to provide wireless services to government agencies in California and Nevada. After its own independent investigation, the California Attorney General decided to not engage in the matter, but an outside party took advantage of the False Claims Act and sued on the states' behalf. Verizon settled these meritless claims to avoid a protracted legal battle that would only have benefitted the plaintiff and his attorneys."