Walmart takes its Amazon battle to the clouds

The battle between the retail giants will take place not only on the streets but on the cloud as well.
Written by Steven Vaughan-Nichols, Senior Contributing Editor on June 26, 2017 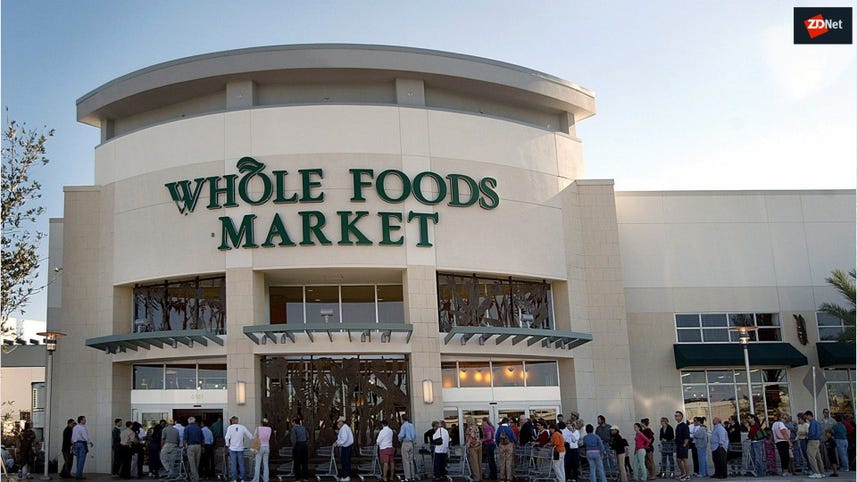 When Amazon moved into brick and mortar with its Whole Foods purchase, many people assumed the battle between Amazon and Walmart for your retail dollar would move to the streets of America. The conflict will be fought there with drones, self-driving delivery trucks, and no-touch stores, but it will also be fought in Amazon's stronghold: The cloud.

While everyone knows about Amazon Web Services (AWS) cloud, Walmart hasn't been neglecting the cloud either. Years ago, Walmart invested in the OpenStack cloud.

Why? Because Amandeep Singh Juneja, Walmart Lab's senior director for cloud operations and engineering in 2015, explained, "Walmart's decision to invest in cloud infrastructure might not be something you'd expect from a brick and mortar retailer with over $480-billion in annual revenue," it was a necessity.

While Walmart didn't invest in a public cloud service, it still needed a cloud to keep its supply chain running to profitably deliver goods at low prices to hundreds of millions of customers in over 10,000 stories across 27 countries. To do this, Juneja said, "Walmart has always relied on cutting-edge technology, from satellites in the 80s to OpenStack today, to fuel our growth: At the same time Walmart Global eCommerce is growing at a rate of more than 30 percent per year."

Walmart doesn't just use an open-source cloud. It contributed to OpenStack and other open-source programs. For example, Walmart developed its own open-source, cloud, and application life-cycle management DevOps platform, OneOps.

The Arkansas retail giant isn't just using its open-source technologies to improve its technology base. It's now attacking Amazon directly on the cloud.

According to The Wall Street Journal, some Walmart suppliers have admitted that Walmart has given them an ultimatum: Either move their applications, which concern Walmart, off AWS or stop doing business with Walmart. Software vendors have also been told to stop using AWS or face losing Walmart business as well.

Sources tell me Walmart doesn't insist on clients using its own cloud or OpenStack. Azure, for example, would be fine. But, AWS? No.

For major consumer-goods companies caught between Amazon and Walmart, this is an uncomfortable place to be stuck in.

Walmart spokesman Dan Toporek told The Wall Street Journal, "It shouldn't be a big surprise that there are cases in which we'd prefer our most sensitive data isn't sitting on a competitor's platform." An Amazon spokeswoman called Walmart's moves as attempts to "bully" suppliers: "Tactics like this are bad for business and customers."

Marc Andreessen, venture capitalist and creator of the first successful web browser, Mosaic, has said, "software is eating the world." In the continuing conflict between Amazon and Walmart, retail -- and all of us as consumers -- is getting a front-row seat to see not only who can deliver the best goods at the lowest prices but whose software stack can deliver the most agility.