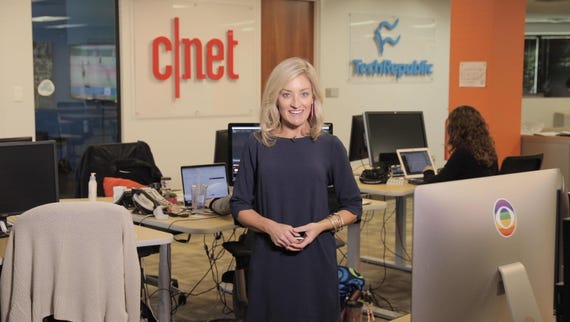 This was supposed to be the dog days of summer, but yesterday, HPE finally put MapR out of its misery while Mesosphere pulled a 180, biting the bullet on DCOS, reorienting its business around Kubernetes, and changing its name to the typo-prone D2iQ. Hats off to our own Larry Dignan with his scoop on the deal that came out barely minutes after the press release. And since then, the postmortems have begun to flow in.

When MapR gave warning under California statute that the company was in danger of shutting down by June 14, and then the date passed, and nothing happened, it was obvious that the phone lines were still active. Having covered MapR over the years, we were also aware of their 90%+ renewal rates and realized that somebody was going to eventually pick them up.

In the big data world, MapR has always been a contrarian, as we noted in our profile of them in these pages nearly three years ago. And so, they had a dedicated following that preferred their custom, high-performance, consolidated implementation of Hadoop to all the open-source alternatives. The company also had very much of an inward focus, as its abortive fling with a CEO from Oracle who wanted to expand out the business beyond its core base proved. So it's not surprising that it never really grew its modest customer base. But that base kept growing its investments until a couple quarters ago; given that the company was operating on such a modest-sized customer base, the failure of a few deals threw the company into a near-death spiral.

MapR's future, like any enterprise data platform, is in the cloud. It's been listed in the AWS Marketplace for years, but that essentially gave the company bragging rights to lots of small-scale, transient deals. Nothing strategic there. But the hybrid cloud is where it has to go, and it can't just be through some AMIs that you can enter a credit card to gin up.

The question is whether HPE is the white knight to take MapR there. Given HPE's not-exactly stellar history with software acquisitions (remember Autonomy?), it's a fair question to ask. Sadly, given HPE's current focus, that list of failed acquisitions also included Vertica, which could have formed a logical pairing with MapR. Its most recent financials weren't great either, which the company spun as a transitional quarter buffeted by external factors.

For the moment, let's give HPE the benefit of the doubt. If you look at the portfolio, the most obvious synergy is with BlueData, a company whose horizons have broadened under HPE's watch. BlueData provides the multi-tenancy framework that is a key piece of the puzzle in transitioning the MapR platform to a hybrid cloud offering. On MapR's side, the pieces are there with support for containerized workloads, and the beginnings of support for running some of those workloads under Kubernetes. Of course, a key hurdle for Kubernetes is that it was mainly designed for serverless environments with stateless workloads as it was aimed at providing flexibility to developers building and running transient workloads.

There are several emerging alternatives, still mostly in alpha or beta stage, for conveying statefulness in Kubernetes. The Kubernetes project offers a couple alternatives: StatefulSets for completely virtualized workloads, and DaemonSets for those requiring dedicated pods. Cockroach Labs offers a good discussion of the strengths and weaknesses of these features. BlueData has also entered its two cents with its BlueK8s initiative designed to place its stamp on making Kubernetes enterprise-grade. The initial project, Kubernetes Director, now in alpha, is a packager of stateful workloads optimized for big data (which is fitting, given BlueData's background in Hadoop deployment).

Of course, like most incumbent vendors, HPE is singing a cloud tune. It's made several recent acquisitions, including CloudCruiser, which provides analytics of cloud resource consumption, along with a couple of cloud consulting firms, Cloud Technology Partners and RedPixie, to bulk up its professional services for helping customers make the transition. By the way, it also announced its intent to buy Cray, which could conceivably provide a means to scale out MapR clusters ridiculously.

Aside from all of its hardware -- it is at base, an infrastructure company -- for us, the jury is still out on whether HPE will change history and successfully execute. But it has some of the pieces that could get MapR to the hybrid cloud nirvana that it needs.