Would the average Windows user know what a KB is or what to do with one?
Written by Liam Tung, Contributing Writer on Jan. 31, 2019 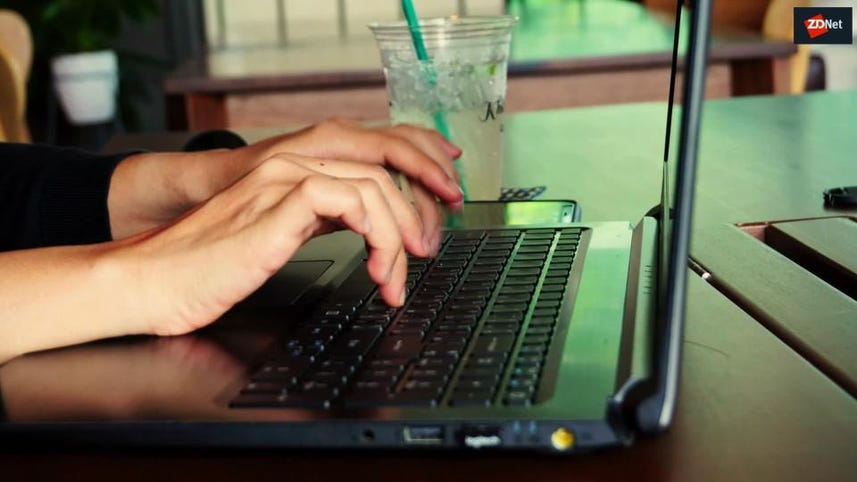 As most ZDNet readers probably know, KB is Microsoft's abbreviation for Knowledge Base, its catalog of articles written by its support staff explaining how to solve problems.

But Microsoft has finally realized that many average users have no idea what a KB and its numerical ID are and don't know what to do when they appear in a Windows 10 setup error notification.

These notifications are shown when a version of an app isn't compatible with the latest version of Windows 10 and needs to be updated or uninstalled and then reinstalled.

Currently on Windows 10, Microsoft doesn't link to the KB article in setup error notifications, while 'back' and 'refresh' buttons don't necessarily match up with the error message itself.

The example Microsoft uses is an antivirus app, which can't run because it causes security or performance issues on Windows. The message encourages users to check with the software provider whether there's an updated app that runs on this version of Windows.

Microsoft's research found that users would often get a setup block and not know what to do afterwards, and that the current messaging doesn't help users understand how to unblock it.

To fix this, Microsoft plans on providing actionable features in the dialog box, including a link to the relevant KB article in a 'Learn More' link. It will also give users the ability to uninstall or upgrade the flagged app where possible.

Instead of the error message pictured, the Windows 10 Setup page will list apps that need addressing to proceed with setting up Windows 10.

Microsoft also identified problems in the latest version of Windows 10 on the page that says, 'Some apps need to be uninstalled' due to compatibility problems. The page merely lists the apps by name with the single button 'Uninstall and continue'.

The page also doesn't show users all the options they do have. In some cases, software vendors have been finding that lots of users are uninstalling an incompatible app and not reinstalling the updated app after setup.

In the next version of Windows 10, Microsoft will present a notification that states 'What needs your attention'. It will contain a link to 'Why am I seeing this?', and then list the incompatible apps with links to either 'Learn more' or 'Learn more or update instead'.

Microsoft says it will give software vendors a space for support notes to provide users with information about updated apps.

Microsoft wants you to "make Windows even better" by setting up Microsoft Account services on Windows 10 devices.

Microsoft's latest Windows 10 19H1 (1903) test build is light on new features, and heavy on fixes -- which is expected as it rolls toward completion.

Microsoft's newest Windows 10 19H1 build, No. 18317, separates the unified Microsoft search feature from Cortana, as had been widely rumored and expected.

Microsoft is starting to test a new way that it's hoping will keep Windows 10 feature updates from failing on PCs with insufficient storage space as part of its latest Windows 10 19H1 Insider build.

Microsoft will now be offering the Windows 10 October 2018 Update, 1809, to select devices in phases.