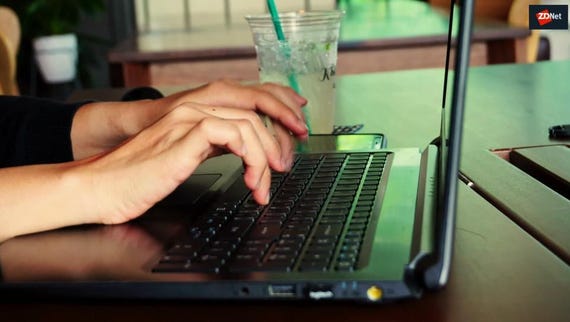 Microsoft has finally shifted gears in the rollout of the Windows 10 October 2018 Update, aka version 1809, and will now be pushing it automatically via Windows Update to select devices.

As of mid-December, the update was available to users who manually check for updates from Windows Update. However, Microsoft only recommended advanced users do this, while urging most others to simply wait.

From January 16, almost three and a half months after pulling the update, Microsoft will begin proactively offering the update to a wider set of Windows 10 devices.

"We are now starting our phased rollout to users via Windows Update, initially offering the update to devices we believe will have the best update experience based on our next-generation machine-learning model," Microsoft says on its Windows 10 version 1809 status page.

As before, advanced users can manually check for the update.

The broader rollout should finally see adoption of Windows 10 version 1809 increase. Windows-focused ad analytics firm AdDuplex reported that as of December 28 just 6.6 percent of Windows 10 PCs were running the October update. Adoption of earlier versions had typically accelerated significantly within two months of their release.

The Windows 10 version 1809 update was predictably slow after Microsoft withdrew the update a week after its October 2 release due to a bug that deleted user files. Those users who did manage to get the update before Microsoft pulled it also discovered many more bugs, such as the ZIP copy fail, which could also cause data loss in some cases.

Microsoft released the 1809 again on November 13, but put selective blocks in place as it discovered bugs or compatibility issues, such as mistakenly released Intel drivers, iCloud compatibility problems, and a problem with mapped drives. Affected users could not install the update even if they manually checked for updates.

This approach was all part of Microsoft's "measured" release pace, as it more closely monitored device health data in the wake of the data-loss issues.

Highlighting how far behind the Windows 10 October 2018 Update is, Microsoft announced Windows 10 version 1803 was "fully available" to all compatible devices just two and a half months after its April release. It still could be some time before it announces this milestone for version 1809.