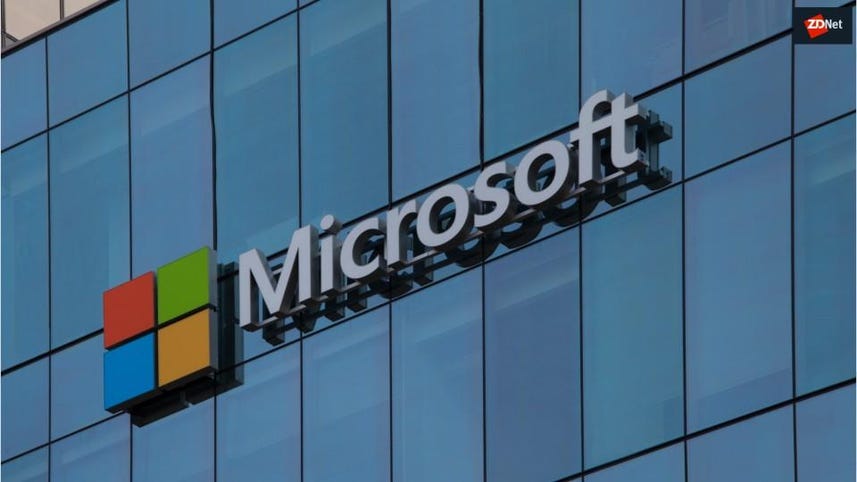 In the next version of Windows 10, Windows 10 Home users may for the first time be able to hit pause on Windows Updates for up to seven days.

Microsoft has been testing the new Windows Update setting in Windows 19H1 preview builds in the Windows Insiders program. As noted by Windows watcher Paul Thurrott, the ability for Home users to defer updates partially addresses a key gripe users have with that edition.

While Windows 10 Pro and enterprise editions can defer the upgrade for up to 35 days, Windows 10 Home users are forced to accept the next release when Microsoft makes it available on Windows Update, whether they want it or not.

The inability to defer feature updates has left some Home users feeling like Microsoft's guinea pigs. The problem with this lack of control became clearer after the October release of Windows 10 1809, which contained a severe data-deletion bug that Microsoft missed during testing.

As ZDNet's Ed Bott argued in the wake of that disastrous release, twice a year Home users are forced to run the gauntlet of bugs in new Windows 10 feature updates.

"Ironically, the PC-owning population running Windows 10 Home is on the front line for each new release and is most likely to encounter problems that have to be ironed out with a cumulative update or two. This group is probably least equipped to troubleshoot technical problems and least likely to have professional IT help at hand."

The catch with the new seven-day pause is that it's not enough time for users to choose to sit out a major update until Microsoft resolves issues. Even now, nearly two months after Microsoft rereleased Windows 10 1809, it still only recommends that advanced users should install it.

Still, the feature would offer Home users more control over updates than the current Pick a time or Snooze options that were introduced in the Windows 10 Creators Update.

Though the new seven-day defer control is being tested, it remains to be seen whether it will arrive in the next version of Windows 10 when it's released around April.