Full Bio
on March 31, 2020 | Topic: Working from home: The future of business is remote 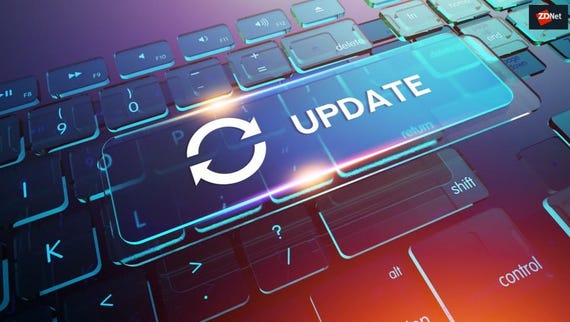 Microsoft has released an emergency update to fix a Windows 10 bug that has been causing internet connectivity issues for users and preventing some Office 365 setups from reaching the cloud.

The company confirmed the internet connectivity bug on Thursday, which affected PCs and servers running all supported versions of Windows 10 devices that are using a proxy, especially with a virtual private network (VPN).

The bug couldn't have come at a worse time as employees work remotely en masse under government-sanctioned lockdowns or to practice social distancing amid the coronavirus COVID-19 pandemic.

The outbreak has led to a boom in the use of VPNs over the past three weeks, with internet-device search engine Shodan reporting this week that VPN use is up 33% while Remote Desktop Protocol (RDP) use is up 41% over the period.

Microsoft appears to have considered the bug extremely serious, last week estimating it should have a patch available in early April. But it has beaten that target, with an update now available to manually install from the Microsoft Update Catalog.

The patch is not being released to all users automatically via Windows Update, and Microsoft recommends that only users affected by the problem should install the fix.

"An out-of-band optional update is now available on the Microsoft Update Catalog to address a known issue whereby devices using a proxy, especially those using a virtual private network (VPN), might show limited or no internet connection status," Microsoft said on the Windows message center.

"We recommend you only install this optional update if you are affected by this issue."

There are updates available for Windows 10 version 1909 back through to version 1709.

The bug had the potential to be a serious drain on productivity for remote workers, depending how company applications had been configured.

Microsoft had warned that devices with the connectivity issue might also have problems reaching the internet using applications that use WinHTTP or WinInet. Affected applications included Microsoft Teams, Microsoft Office, Office365, Outlook, Internet Explorer 11, and some versions of Microsoft Edge.

The bug affected Windows 10 devices with updates installed from February 27 and onwards.