To stop drivers trashing Windows 10, Microsoft changes how it updates them 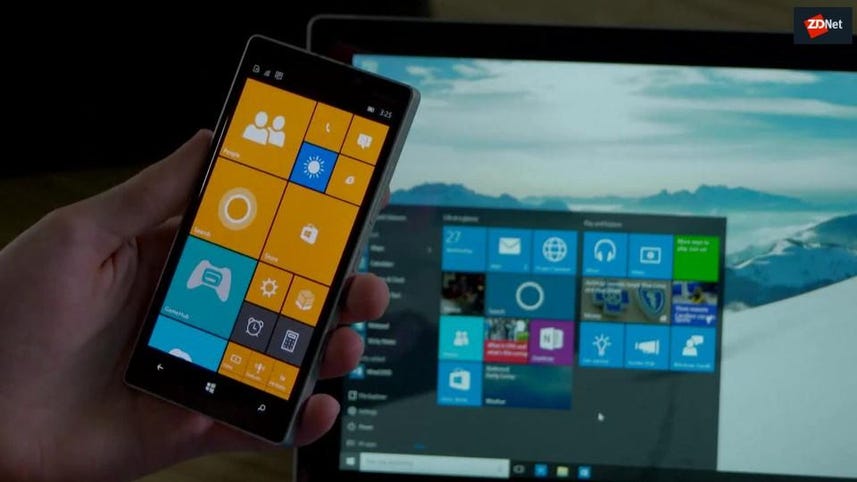 Last year, driver updates from Intel, RealTek, and others caused Windows 10 users endless problems. On several occasions, Microsoft even blocked some Windows 10 users from upgrading due to driver compatibility problems.

The Redmond company has now released a new document outlining the dates when hardware partners should release new drivers that require Microsoft's approval.

The document also outlines a key change to how Microsoft implements blocks on Windows 10 feature upgrades when a driver compatibility issue is discovered.

"Recently when a driver update is released alongside OS updates, it has resulted in a poor experience and significantly impacted end users," Microsoft explains.

"Occasionally, we have had other driver release incidents which occur outside normal business hours (Redmond time) which impact our ability to intervene and prevent additional devices from receiving 'poor' drivers. Additionally, we have received many requests to have a predictable driver release cadence from many partners."

Microsoft has traditionally determined to put an upgrade block in place when it discovers driver compatibility issues. But in the name of improving the upgrade experience for Windows 10 users, the company is implementing a process to allow hardware partners to submit request update blocks until a driver has been validated. After that, the driver can be distributed through Windows Update (WU).

"If there are known issues for feature update and driver compatibility, partners can request feature update offer block mitigation while a compatible driver update is being validated and posted to WU," Microsoft states.

Microsoft clarified that partners can request a temporary Windows Update offer block of between 30 to 60 days "so that Windows Update will not offer the feature update to devices running a driver version with a known incompatibility".

"The offer block will be removed once a partner has posted an updated driver," Microsoft explained.

Microsoft says the criteria for requesting an upgrade block includes "issues that affect the OS after upgrade such as a driver crash, BSOD or data loss, security issues, connectivity issues, etc, for which there is a fix in progress".

Overall, however, Microsoft is aiming to improve the driver and Windows 10 update experience by "creating a predictable driver release cadence".

Hence, it has banned new driver releases around key US public holidays and weekends, when Microsoft employees in Redmond are not available to address issues.

Although the document is marked confidential, Microsoft decided to publish it on its Tech Community blog this week.