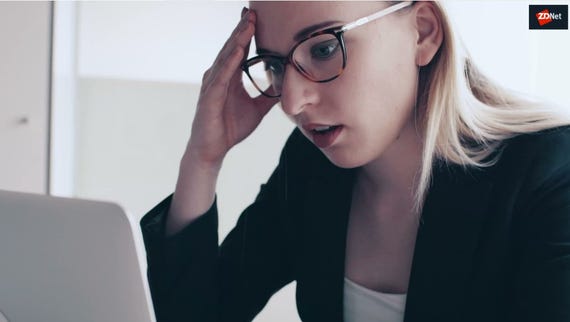 Microsoft spun Screen Sketch out of the Windows Ink Work Space in May as a distinct app for users to download from the Microsoft Store.

As the name suggests, it lets users mark up and share screen captures, but Microsoft now appears to think a more fitting name is Snip & Sketch.

Snip & Sketch is only available to insiders on its skip-ahead track -- that is, the ones testing the version of Windows 10 after the soon-to-be-released version 1809.

The newly named app has the same basic functionality and purpose as Screen Sketch. However, it now includes an option to take a 'snip' now, or delay it by three or 10 seconds. These options can be seen under the New drop-down menu at the top left of the screen.

The app is still called Screen Sketch on the Microsoft Store. And as with the Screen Sketch, users can access the snipping feature by pressing the WIN + Shift + S keys.

Screen Sketch is meant to replace the old Snipping Tool. Earlier this year it posted a warning in a Redstone 5 preview that Snipping Tool would be removed.

However, the company noted in a blog that despite that earlier warning the message Snipping Tool actually wouldn't be removed and that it wanted feedback on the Screen Sketch app.