Windows 10 upgrade problems: These are the biggest hassles you face

Over half of users in a consumer survey claim they have experienced problems after upgrading to Windows 10.
Written by Steve Ranger, Global News Director on June 12, 2018 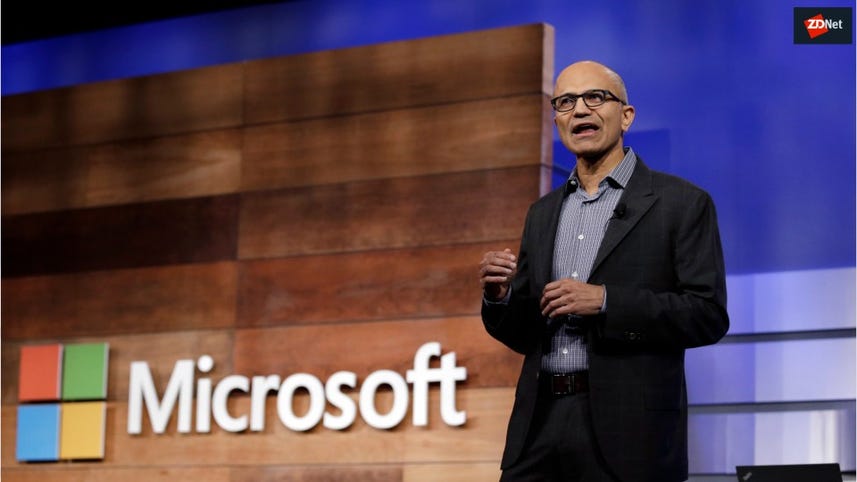 Half of Windows 10 users surveyed by consumer group Which? said they had experienced PC problems as a result of the operating system upgrade, with software and hardware compatibility problems topping the list of headaches for its members.

Which? said that its research found that consumers "are still plagued with problems, ranging from minor quirks to complete PC failure that resulted in costly repairs".

In a survey of 1,100 Which? members, the most common complaints after updating to Windows 10 were software compatibility issues, such as programs not working properly, or at all (21 percent), followed by hardware problems, such as printers and speakers no longer working (16 percent).

Members also struggled with issues such as email accounts no longer syncing and personal files being inadvertently deleted, said Which?

"Some consumers suffered PC slowdown and, in some cases, members reported complete PC failure. Of those in the survey who experienced this, 46 percent said they had paid someone to fix it, at an average cost of £67 each," noted the consumer group.

More users have contacted the Which? computing helpdesk about issues with Windows 10 over the past three years than all other computer and mobile operating systems combined.

The consumer group is asking Microsoft to help people left frustrated and out-of-pocket due to the Windows 10 update. Which? said that, where appropriate, Microsoft should pay compensation to those who have experienced loss as a result of Windows 10, adding that Microsoft needs to be clear about the possible downsides of updates, as well as the benefits, in its regular requests to users to update software to Windows 10.

In particular Which? is worried about the nature of Windows 10 and its regular updates, worried that some users may get left behind if they refuse one of the regular upgrades.

"This ultimately means that 18 months after refusing or reversing an update because it breaks your computer, you could find yourself stuck on a version of Windows 10 that can no longer receive security updates, making your computer far more vulnerable to online attacks," Which? said.

"Users must have more choice about whether or not to accept updates, and critical security updates should be split out from less vital updates to ensure users' devices are always protected," Which? said. The consumer group also called on Microsoft to offer effective and free customer support so that users' issues can easily be fixed.

Microsoft told Which?: "We want to make sure our customers receive the right support they need to get the best Windows update experience, and we will continue to review customer enquiries and issues on a case-by-case basis to ensure individual help and resolution where possible. In addition, Which? members are very important to us so we are currently exploring ways in which we can work together in the future to ensure they have the support that they need in a way that is easy and quick."

Microsoft is making changes to its Edge browser, underlying networking stack and memory-utilization components of its next Windows 10 feature update with build 17677.

No keyboard, no problem: Welcome to the dual-screen laptop era (CNET)

Multiple displays, virtual keyboards that anticipate your every move -- the next big thing in laptops is coming this year.